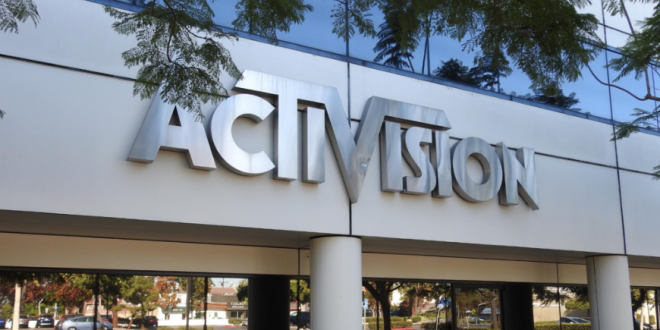 A group of Activision Blizzard Incorporated video game testers in New York are petitioning to unionise, according to a report by Bloomberg.

Employees at the Activision subsidiary Blizzard Albany are organizing with the Communications Workers of America and seeking for the US labor board to hold a unionization election, the group said in a statement.

“There’s issues in the video game industry that often go unnoticed because our work is seen as more of a passion instead of a job,” Activision employee Amanda Laven said in the statement. “We know that by having a seat at the table our union will not only give us structure and power but also give us a path forward to improve our workplace because management won’t be able to ignore us all anymore.”

Earlier, Microsoft Corporation announced its plans to buy Activision for USD 69 billion, a deal that is expected to be completed by June 2023 post regulatory approval. In June, Communications Workers of America (CWA) announced a pact with Microsoft Corporation to ease future organising at Activision. Under the agreement, Microsoft will stay neutral when Activision workers seek to organise, rather than campaigning aggressively against unionisation, as US companies often do.

In the union’s statement, workers said they want to secure fair pay, better treatment, and job security by organizing.

Activision’s campaign comes amid a wave of organising at prominent US tech companies, including successful efforts by CWA among New York Times tech workers and sub-contracted Google Fiber staff, as well as victories by other unions at an Apple Incorporated store and an Amazon.com Incorporated warehouse.