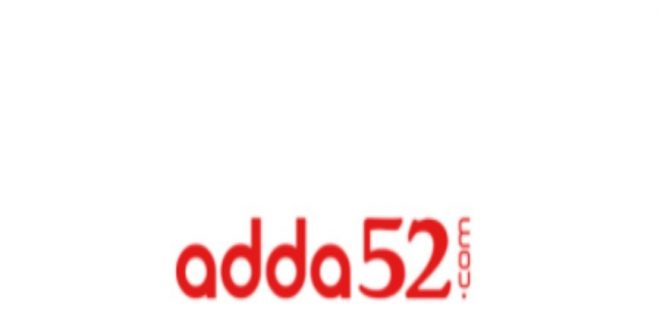 Adda52 concluded its poker championship – Adda52 Champions Leaderboard (ACL) 2021 followed by its reward and recognition ceremony – Adda52 Champions Night to celebrate the success of the winners of different cash games, tournaments and leaderboards hosted by Adda52 throughout the year.

Bangalore-based 38-year-old Arun Sriram emerged as the winner of the ACL tournament and took home an Adda52 Pro contract worth Rs 20 lakhs. A year-long leaderboard programme that concluded on 31 Dec 2021, witnessed an action-packed poker battle finale with nine players competing for the winner’s title on 20 Feb 2022 at Deltin Royale, Goa, which was also live-streamed across the nation. Not just this, Adda52 gave away a surprise of Rs 50,000 cash bonus to all the finalists.

The tournament came down to its final 9 around on Sunday night. While Arun Sriram took away the top spot, Arjanveer Chadha who hails from Chandigarh emerged as the runner up, followed by Sandeep Dagar from Jammu, who bagged third place in the poker battle. Arun Sriram is an entrepreneur and has been playing poker for 1.5 years.

Arun Sriram said, “It’s a wonderful feeling to be the winner of ACL 2021. Battling it out after a year-long leaderboard and coming out on top in the finale against the best, feels like validation for all the effort that I have put into the game. I would like to thank my family and friends for supporting and believing in me. Poker has been a tough ride, but each experience has strengthened me to be here today. ADDA52 has been my favourite platform to play for years now. And joining them as adda pro is a huge honour.”

Shivanandan Pare, Executive Director & CEO, Gaussian Networks (Adda52.com and Addagames.in) said, ” With the growing interest for Poker in our country, we aim to establish poker as a skill-based game in India while bringing out the hidden poker talent in the country through our platform. ACL 2021 is one of the milestones for Adda52 and brings us closer to our goal. Another momentous event for us was the Adda52 Champions Night, which honoured and recognized the success of fifteen winners of tournaments and leaderboards hosted by Adda52 throughout the year. I would also like to congratulate all the winners for their wins at our tournaments.

Krishnendu Guha, Chief Revenue Officer, Adda52 said, “Firstly, I would like to congratulate our winner and runners-up of ACL 2021. The Finale of ACL 2021 witnessed an extraordinary game of poker while creating a thrilling environment for the audience as well. It was fascinating to watch poker players belonging to different age groups and cities coming together to play poker. We believe ACL 2021 was a success and we are looking forward to the next season.”