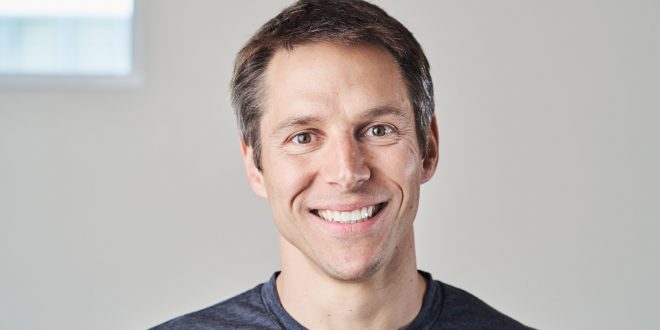 Roetter served as head of engineering, Twitter from 2010 to 2016

Former Head of Engineering of Twitter, Alex Roetter has joined as an advisor to Games24x7, one of India’s largest online gaming companies.

In his tenure at Twitter, from 2010 to 2016, Roetter served in various roles culminating with his appointment as Senior Vice President, Engineering, at the microblogging and social networking service’s global headquarters at San Francisco, leading engineering and operations company wide.

An alumnus of Stanford University, Roetter, who has also previously worked with Google, presently serves as Managing Director and General Partner for Moxxie Ventures, a Venture Capital & Private Equity firm based out of Bay Area, California.

“Alex is an exceptional technologist, with a remarkable body of work, across organisations. As Games24x7 expands its portfolio, customer base and ventures into international markets, we are extremely excited to have such a stellar leader join us as an Advisor. His experience and guidance will be invaluable for our organisation,” said Trivikraman Thampy and Bhavin Pandya, co-founders and CEOs, Games24x7.

Headquartered in Mumbai, Games24x7 is one of India’s largest online skill gaming companies with a diverse portfolio that includes RummyCircle (India’s largest online rummy game), My11Circle (India’s second largest fantasy cricket game), Carrom (an online version of the popular tabletop game) and Ultimate Games (a collection of casual games). Backed by marquee investors including Tiger Global and The Raine Group. Games24x7 recently announced its entry into the US market. It was set up in 2006, by Thampy and Pandya, both of whom met each other, while they were studying economics at the New York University (NYU).

“The online gaming sector in India is poised for a take-off. With its focus on technology and product innovation to improve player experience, Games24x7 epitomises the zeitgeist of India’s outstanding tech entrepreneurship. I look forward to sharing my experiences and being a part of their growth story,” said Alex Roetter.