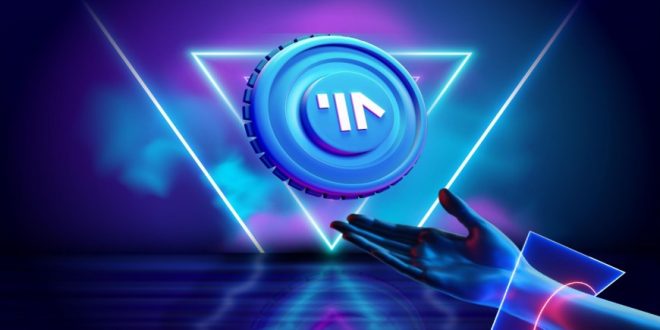 All You Need To Know About Infinite Arcade

According to the official statement, mobile game developers can access Infinite Arcade through a simple SDK for iOS and Android, reducing the barrier to entry for games developers looking to integrate Web3 elements like play and earn community ownership and tokenomics.

Infinite Arcade will allow game developers to introduce these Web3 dynamics without the need to redesign existing game mechanics or compromise their existing Free-to-Play business, which will be crucial for scaling mobile metaverse gaming (powered by blockchain technology)  across the mass-market casual mobile gaming, added the statement.

technologies like blockchain, NFTs, and Web3 ideology. We strongly believe that Web3 will drive huge benefits for the gaming industry and its passionate creator and player communities. Our vision is to eliminate barriers for mobile gaming talent to enter this space with authenticity and bring world-class gaming content to players who are invested in ownership and community. We are still in a very initial stage with this project, and we look forward to growing as members of the gaming community start to join us. We feel it’s time to stop building walls and focus on bridges.”

Infinite Arcade is launching with an initial network of ten mass-market casual mobile games, including Rope Rescue, Brick Builder and Court Master. Infinite Arcade’s portfolio is projected to reach at least 200 games by the end of 2022.

Anton Horbatov, Chief Product Officer at 24Play, commented, “With Infinite Arcade, we’re entering the future of mobile gaming. Web3 offers new opportunities for developers, such as engagement with vibrant communities and additional revenue streams. We’re excited to explore Play and Earn dynamics with Infinite Arcade, which has made the onboarding a simple journey for us.”