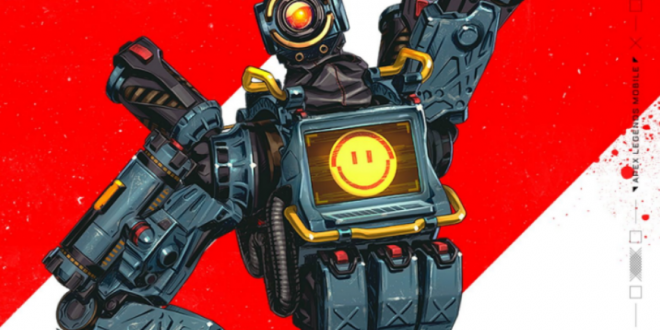 EA had previously launched a beta mobile version in India and Philipines. With the official launch, players can now pre-register for this game in India to win in-game rewards.

On April 14, 2021, Respawn announced that Apex Legends had hit 100 million players in total. Meanwhile, according to activeplayer.io, the average number of monthly players for the game from the last 30 days is 117,500,146. The eise in popularity over recent times has largely been thanks to its release on Steam and Nintendo Switch. These numbers are tipped to grow exponentially as the game becomes even more accessible to players from countries like India, where accesibility to consoles is lesser. This is also bound to also have an impact on the overall ecosystem of the battle royale shooter game.

“The launch of the mobile version of the free-to-play battle royale-hero shooter game Apex Legends is going to be a game-changer for the esports title. The battle royale genre games have a huge player base in India and the title gets a major boost with more than 300 million mobile gamers in India. The first reactions from both professionals and casual gamers will be critical as this will reflect on the overall acceptance of Apex Legends mobile in India. Also, publishers need to look at the Indian market seriously by hosting major tournaments for our esports athletes.” said Mr Lokesh Suji, Director, Esports Federation of India & Vice President of the Asian Esports Federation (AESF).

The launch also follows the trend of AAA game developers pivoting towards tapping the mobile gaming user base.

“It’s clear that companies that initially made AAA titles for PC/Console are now seeing the need to adapt to the rapidly growing mobile gaming market. It’ll also help bridge a critical gap, where mobile players would want to try out the PC version for a more immersive experience after playing the mobile version, and vice versa. Lastly, if this game becomes cross-platform play, it’ll be a game-changer.” said, Rohit Agarwal, Founder & Director, Alpha Zegus.

The launch of the beta version in India in 2019 marked the country as one amongst the game developer’s prefered markets for the battle royale segment. “This is a very significant step towards tapping the Indian gaming ecosystem as it facilitates easier connectivity and accessibility for users and leverages the power of the mobile-first ecosystem of the country. The publisher now needs to aggressively tap the Indian esports industry by hosting multiple tournaments and get it accessible easily for the third party tournament organisers which will fuel the game’s popularity in the region.” said Mr Sagar Nair, Co-Founder & CEO, Qlan, The Gamer’s Social Network.