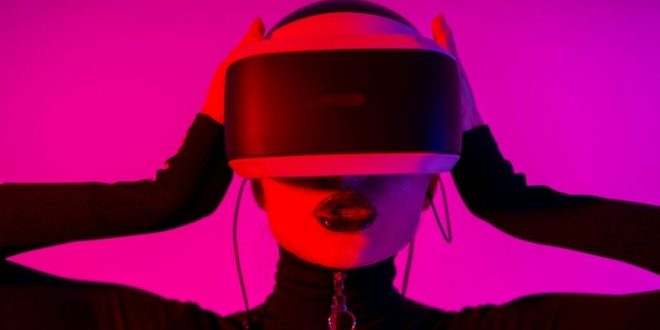 Online gaming, amid the ongoing Coronavirus pandemic, economic slowdown, established itself as a pioneer in the global business sector. There are some amazing transformations that have taken place in the industry over the last few years.

There are several games like PlayStation VR launched by Sony and Fortnight invented by Epic Games has led to the creation of a virtual space for people to come together, and bring virtual reality in high definition to our homes.

Now, moving to Artificial Intelligence (AI), well AI has been an extremely important part of the gaming industry over the years. Almost every game developer has utilised this advanced technology in several ways like pathfinding, to find a way from one point to the other.

Tarun Gupta, Founder, Ultimate Battle, an online esports platform, said, “AI and machine learning capabilities are driving the growth in the Esports Industry. The use of artificial intelligence reduces the challenges of human interventions in the game. Artificial intelligence is the reason behind realistic and natural game characters. It helps to develop a virtual gaming environment for game characters comprising scenarios, motives, and actions.”

AI is not a recent phenomenon in games, but it definitely evolved. In the present world, online games are accompanied by several AI processes and in-built programmes.

Sagar Nair, Co-founder, and CEO, Qlan, The Gamer’s Social Network, said “In a world where even the newest video games can be played by bots, it is important that humans are still at your side. These advanced artificial intelligence algorithms have been programmed with human attributes such as creativity and emotion so they don’t get bored quickly while you’re playing online against them. Ai has recently started disrupting this industry due to its ability not just to play but also learn from experience; thus, making players enjoy their time spent in these virtual worlds more than ever before! AI also allows developers to make games faster and better.”

The gaming programming is customized so that it professes to be human while at the same time making a virtual world with practically no human intercession.

The primary purpose of using AI in gaming is to give a practical gaming experience to individuals fighting against one another in a virtual space. Nowadays, every other gaming company is experimenting with new techniques.

“At Qlan, we’re deploying AI to enhance the pre-gaming experience for gamers. On Qlan gamers will be able to access AI-based matchmaking to meet, compete or team up with likely skilled gamers,” Nair said. 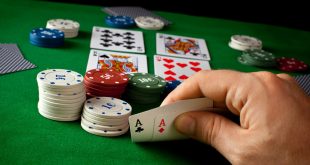 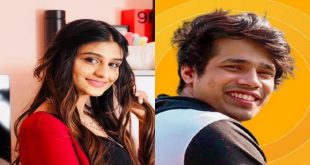 As everyone knows how rapidly the gaming industry is growing, especially after the ongoing Coronavirus …