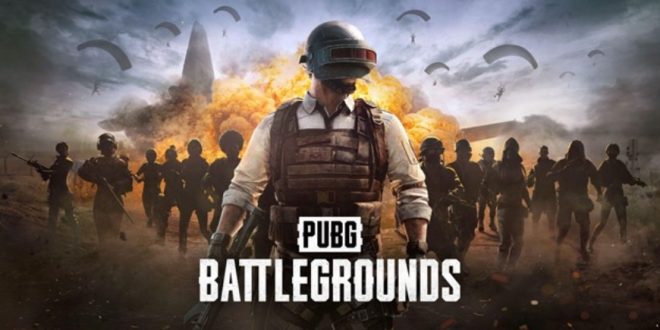 In order to prevent cheating, South Korean gaming giant Krafton said that it has banned a total of 48,847 players from January 10 to 16 on Battlegrounds Mobile India.

“Dear Battlegrounds Mobile India fans, 48,847 accounts were permanently banned from January 10 to January 16. We would also like to present to you the entire list of cheaters who have tried to ruin our Battlegrounds,” the company said in a statement.

The step was taken after the players were found cheating and were removed in just 6 days’ time. Earlier, it permanently banned 71,116 accounts from December 27 to January 02, 2022.

“Battlegrounds Mobile India will strive to implement strong sanctions with the ultimate goal of eradicating the use of illegal programs in order to provide you a pleasant gaming environment, ” it added.

Talking about the technical glitches, it said, ” We are closely looking into bugs reported and fixing them. We would like to apologize once again for the inconvenience. For the bugs fixed, we will continuously inform you through notice.