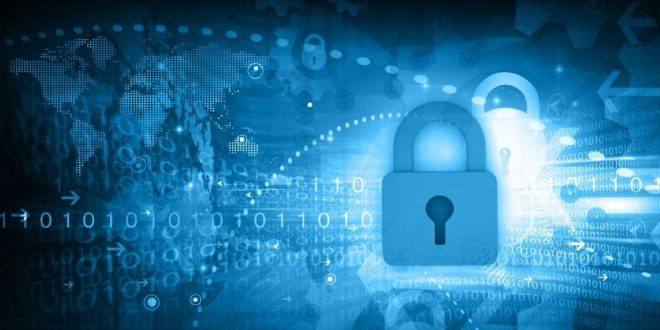 Data is the new oil! Across the technology industry, access to massive amounts of user data is reshaping the way companies interact with their customers. This collection of data has evidently altered the ways and means of the gaming industry as well

Gaming has become a major business, boasting a rapidly growing market and economy involving companies that invest huge amounts to develop the next big thing. It is also led by a huge market of players that are willing to spend serious money on not just new games and platforms, but also to gain an edge with in-game items and add-ons. And with this boom, the industry is becoming increasingly data-driven.

Data is a precious asset and will last longer than the systems themselves. Since the dawn of its beginning, the video game industry poured most of its resources into marketing, promotion, and play-testing to ensure games would be interesting, appealing, and challenging to players. With devices becoming more sophisticated and complex over time, data collection became easier and the greater availability of data has allowed for more personalized game designs in the industry. Further, the shift to mobile and online gaming has provided game developers and publishers the facility to collect and process massive quantities of data about not just what people play, but what they read online, who they play with and on what do they spend money.

Video games, unarguably, go far beyond being just a form of interactive entertainment. They bring forward challenging public policy questions, free speech, propaganda and politics. As video games become an integral part of society, data-driven game designs also raises a few moral ethics. It is in the best interest of the public that the data collected be not used in manipulative ways, including violation of privacy rights and rights of children.

Gaming companies should engage in fair and lawful processing of data and make their users aware of why the data is being collected from them. Beyond the protection of the users’ data, game developers and publishers must also consider the financial impact of hacking or phishing attacks, the impact on the company’s reputation, as well as gamers abandoning the company for a similar product. Considering the depth of impact from such unwanted incidents, loss of user confidence and financial loss, game developers would be better off to put efforts forward that focus on increasing the probability that an attack can be stopped or damage can be minimized.

With current trends in social networking sites and platforms, damages in today’s society in regards to reputation are far greater and spread much faster than in the past. The age-old adage that one unsatisfied customer will tell ten of their friends is no longer true. Today, one unsatisfied customer can influence hundreds to even thousands of people through social within a matter of seconds. Online security is more important than ever during this age of digital transformation, and all businesses including the gaming industry must strictly adhere to privacy policies while fully embracing the potential of big data.

The writer Danish Sinha is the founder of Gamestacy