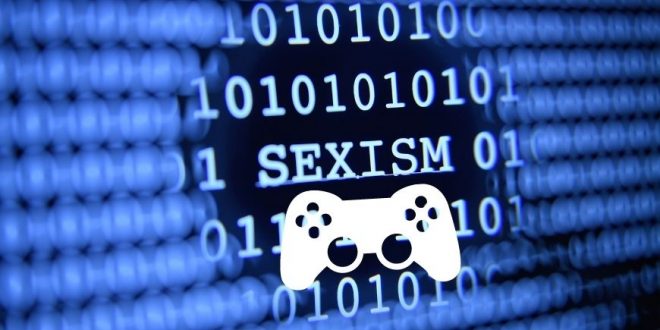 Bigotry Within The Gaming Universe

The relationship between video game exposure and sexism

It’s hard to disagree that video games have become one of the biggest entertainment industries nowadays. Every year, a huge number of video games are released. Many of them are independent and individual projects initially made with basic graphics and then powered with expensive AAA titles. With bigger budgets, astonishing graphics, and visual effects. One of the best examples is Grand Theft Auto V – the product that has taken video gaming standards to a whole new level, featuring multiple activities, missions, a deep story, and graphics that look great even after years of release.

Unfortunately, with the rapid development and surprising innovations, the video gaming industry also brings forth many issues that not every society knows how to deal with properly. The widely-discussed controversy of violence in video games, for example, causes governments to sometimes ban certain video games; this is strange, to put it mildly, because films and other forms of art that address delicate issues are readily available to everyone, including children. Another controversy about video games is the gender stereotypes and sexism they often preach.

In addition, women are often displayed as passive personalities in video games. The image of a young woman in distress waiting to be rescued has been used by many old modern games.

Although many modern games try to break gender stereotypes and depict women in more respective ways, the fact that the majority of gamers are men still influences game development, so female characters continues being displayed in ways appealing to men. Scantily clad, overly-sexualized or sexually suggesting, passive, and waiting to be taken actions upon female characters in video games still promote sexist attitudes. Regarding the fact that video games can be seen as highly effective interactive learning tools, this fact needs to be heavily considered and fixed by game developers.