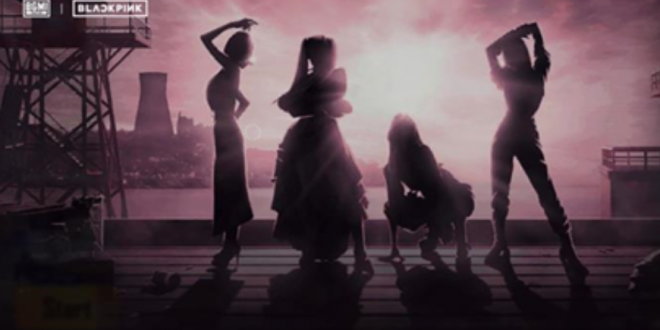 BLACKPINK Performs In BGMI This Weekend

Blackpink is also set to debut a new exclusive-special track, and music video during the event, which will also be available on BGMI social media handles later.

What’s more, fans who attend the concert in-game can also get their hands on a custom-made performance suit skin, which will also be worn by the performers. The outfits are available from July 23rd through August 31st.