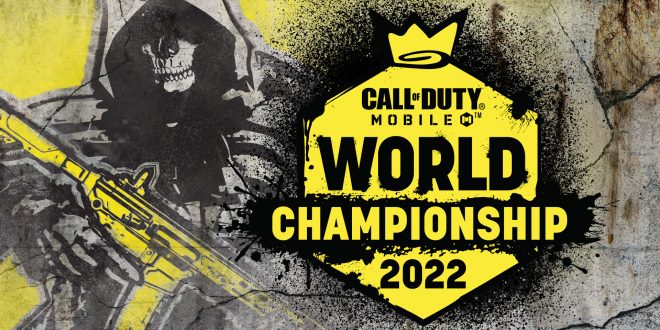 The competitive event is planned for players of all skill levels and interested ones can sign up to compete in multiple stages prompting the finale.

“Our massive, worldwide community of players continues to drive the team’s passion to deliver an epic Call of Duty: Mobile experience now and in the future. With all-new rewards and a prize pool of over USD 2 million dollars, everyone is invited to enjoy this year’s championships and we look forward to seeing who will be crowned victorious later this year,” said Matt Lewis, Vice President, Activision Mobile Division.