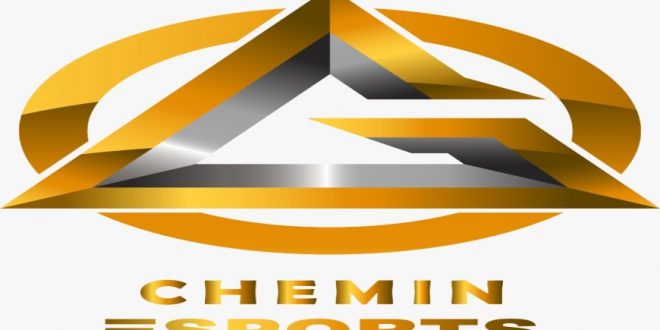 Chemin Esports, an Indian esports organisation has announced a collaboration with Rooter, a game streaming platform to bring together a leading esports firm and a streaming platform together to create exciting content which can potentially reach India’s 500 million-plus gamers and sports fans.

As per a recent report, the increasing number of mobile devices and internet users are expediting the market growth of esports and streaming. The report states that driven by the surging popularity of e-sports and video games, the total global Live Streaming Market is estimated to reach USD 4290 Million by 2028.

Ishan Verma, Founder, and Director of Chemin Esports said, “Esports is growing rapidly in India and Chemin is seeing great market success not only as an esports company but also as champions of various esports events. We have been one of the leading BGMI & Free Fireteams in the country. Our Free Fire Team have recently been crowned champions of the Free Fire Pro League Winters 2021 whereas our BGMI Team won the Skyesports Pro League. This showcases our calibre and the tremendous amount of content that we can create that will be followed by esports fans. We are super excited about collaborating with Rooter and see a great potential to grow together.”

Dipesh Agarwal, Co-founder and COO of Rooter said, “We want the best Esports teams to stream on Rooter and we are delighted to add Chemin Esports to the list. They’ve been doing great recently and winning the Skyesports Pro League was a huge achievement. We are looking forward to creating amazing content with them for their fans on Rooter.”

Diptanshu Saini, Managing Director at Chemin Esports added, “Chemin intends to not only entertain the esports fans in India but also educate the audiences in India about the important role that esports can play in the country for creating new opportunities for the youth. Our association with Rooter will help us in being more visible and enable us to contribute to the developing esports narrative in India.”

Previous How To Survive In Current Esports Market
Next Exciting Times Ahead For Gaming Industry: Aishwarya Nigam