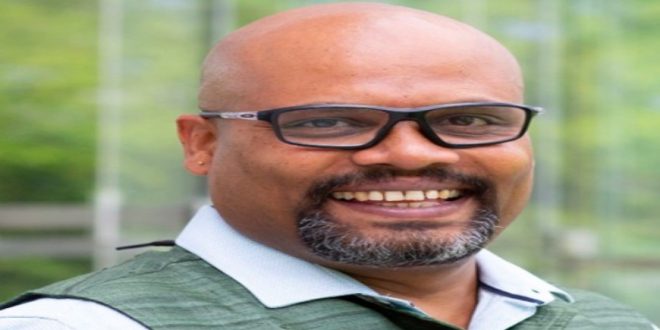 Dawn Of The Age Of Online Poker Industry In India

The game of cards has enriched Indian culture since ancient times and is a testament to skills, patience, and willpower while helping an individual to build leadership qualities. Among various card games, Teen Patti, Rummy and Poker are the most popular games and poker is gaining a lot of popularity everywhere. While there is a lot of taboo around card games, it’s still loved and played by people.

With the overall online gaming sector booming, the fascination for online poker is witnessing tremendous growth due to the current formats being upgraded along with the introduction of new ones. As per the industry reports, the real money gaming industry is currently growing at a rate of 35-40 per cent year-on-year basis. The real money games with their play to win proposition, brought in an entirely new level of user engagement, resulting in an increase in the number of online real money players in India.

With over half a million active online poker players, online poker is emerging as a game of choice amongst millennials. Moreover, the safety and ease in making digital payments are contributing enormously to making the participants consider online poker as an alternate career by deploying their mind skills. Furthermore, the popularity of online poker is because of multiple reasons:

With over 1.8 billion mobile users, India is a mobile-first country. More than 744 million of them are now using their mobile devices to access the internet. With these smart devices, ordinary Indians can access the internet at an unprecedented rate. The so-called mobile revolution is one of the main reasons driving up the popularity of online poker apps due to the increased accessibility of the internet and smartphones in India. It has just made access easier for the people in Tier 2 and Tier 3 cities. Poker is an international game known for its highest element of skill requirement, is now reaching to all the nooks and corners of the country and its similarity to teen Patti in some ways, is also making it easy for the common Indians to master this game.

Technology is providing players with a lot more out of online poker sites than they used to get traditionally in an offline environment. It provides players additional personalised access to bonuses, comfort, and playing multiple variants with different players among other things. Its online nature allows it to be accessed by anybody at any time and from any location. Online poker has changed the narrative by allowing players to play at multiple tables at the same time. On top of that, the technology has encouraged users to make payments easily through several banking methods such as digital wallets, mobile money, UPI, online banking, QR code scanning, A2A payments, and contactless payments.

Thereby, modern technology is redefining the way online games are played. It is enhancing users’ gaming experience by providing them with more safety, security, ease of use, and bringing more legitimacy.

An icebreaker for socialising:

Poker is played by the youth in the hostels and dorms at the colleges and universities across the globe and most of the time, it helps them bond and is a gateway to friendship. Also in the online world, it helps you play with random people and gel with them. So, poker also acts as a tool to break the barrier between people.

Online poker is expected to gain a following across the nation in the coming times as more players become interested in playing to earn. Tier I and II cities are supposed to attract more participants to the online gaming industry compared to the metros. Online tournaments and leaderboards are testimonials of a lot of hidden talent coming forward from the small cities and towns across the country to use their skills at poker to earn money and fame for themselves. The game has also gained popularity amongst people in the age group of 18-25. With a proper regulatory framework in place, the game is going to be one of the most played games across the nation in the next few years.

The article is written by Shivanandan Pare, Executive Director and CEO – Gaussian Networks.