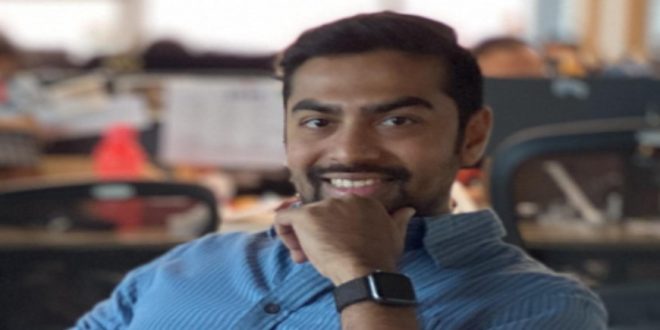 Gaming and esports haven’t traditionally had a large user base in India because these games were primarily played on consoles and PCs. All that has changed with the exponential growth of mobile gaming which will continue to dominate the Indian gaming landscape for the years to come. Furthermore, with the lockdown restricting people’s movements, users are now participating in and watching more esports.

Currently, India has 85 per cent of hyper-casual games in the top 20 while other countries like China have 30 per cent of hyper-casual games in their top 20. We believe India will ﬂip in the same manner, with more mid-core and hardcore games picking up a share of the audience. A clue to this has been the last couple of years where 2 out of the top 3 games by downloads, MAUs, and spends have been battle royale games. Today, we estimate that out of 350mn mobile gamers, 100mn are already playing battle royale games on a monthly basis. We expect this number to only increase.

As per recent statistics, India’s gaming industry was worth Rs 87.8 billion last year and is poised to touch Rs 154 billion in FY 2022. At Loco, too, we have seen a surge in streamer signups. The most satisfying part of the streamer signups is that they are from across the country – especially tier 2, 3 towns, and even villages, which show us the pan India audience interest for these sports.

Aﬀordable smartphones and plummeting mobile data prices have combined to fuel the skyrocketing consumption of battle royale games such as Battlegrounds Mobile India (BGMI), Call of Duty, and Free Fire. These games have a strong social element and require a mix of skill and strategy much like traditional sports. Thus, they are fun to play and fun to watch. We foresee a day, not too far away when the best BGMI player in the world will be from the heartland of India.

We are moving closer to a world where everyone has a phone and 5G+ internet. In a weak phone/bad internet world, everyone watches;  in a  good phone/strong internet world, everyone plays and creates. People want to interact and create; people want a sense of community. This happens via evolving virtual communities in games like Fortnite, BGMI, Roblox, Fall Guys, Among Us -> these are now social hangout spaces and they’re all being built with streaming in mind.

With the killer combo of strong smartphone penetration and cheap mobile broadband, we are seeing users moving from simple consumption of content to interactive experiences. As attention minutes start moving, advertisers have to also move their advertising initiatives and budgets. Advertisers can provide creators with inﬂuencer deals, content deals, or make them brand ambassadors like they would with other athletes, entertainers, and inﬂuencers. They can sponsor tournaments or web series, which are loved by the gaming community.

A recent example was Dice Media’s 5-episode esports based web series, Clutch, which was sponsored by Lenovo Legion and Loco and was viewed by tens of millions of people. Advertisers can also sponsor jerseys and merchandise for esports teams, just like they do for sports teams. At Loco, we have facilitated multiple such opportunities for gaming creators and we are really excited about how advertisers are showing a willingness to participate in the growth of these creators and of the sector as a whole.

Today, gaming creators have ﬁrmly cemented their presence in the audience’s mind and have a large fan base which often shows strong tribal behaviour. There is a strong element of trust between the two, which makes them the ideal bridge between advertisers and their end-users. Gaming has emerged from a niche activity to a national pastime and that makes this a genre that advertisers want to go towards.

As the ecosystem grows we will see gaming content creators build long-term careers by building communities that are not only attractive to advertisers but will also become the backbone of in-app economies where multiple revenue streams and monetisation opportunities for creators will emerge.

The article is written by Ashwin Suresh, Founder, Loco. 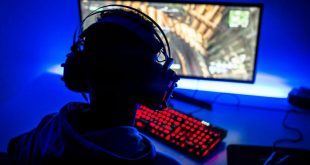 Want A Job That Can Weather All Market Conditions: Turn To Gaming 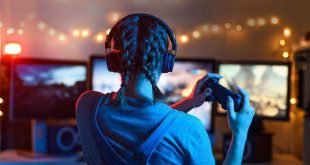 Women Are Fostering Growth In India’s Video Game Industry: This Is How

Is Game Of Skill The Future Of The Online Gaming Industry? 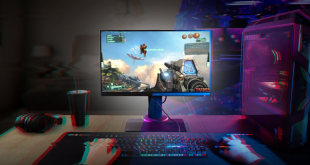 The gaming industry is an exciting new world, but game creators have to win gamers …