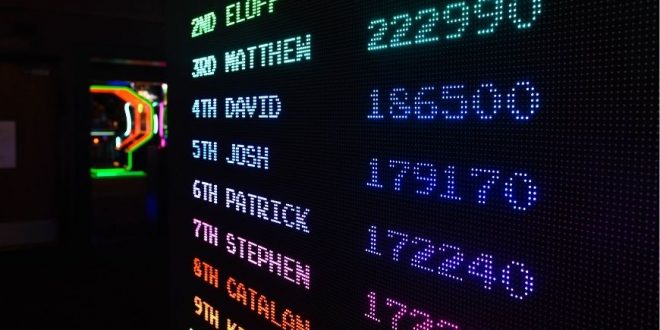 Decoding The Boom In Gaming Amid Lockdown

During the coronavirus pandemic, while the world adjusts to self-isolation, millions of people who are now at home 24×7 due to social distancing or lockdown norms are finding time to rekindle old passions like painting, gardening, playing games, and cooking. Online gaming is also seeing a boom right now, globally and nationally. The lasting impact of the pandemic in India indicates that Indians are continuing to play a lot more on their smartphones or laptops and other devices throughout the day.

Online gaming has grown from being just a hobby to becoming synonymous with a medium of relaxation as well as stimulation. This pandemic has pushed the growth of the gaming industry further as users latched on to online gaming platforms in times of limited entertainment options during the lockdown. The rising growth in gaming traffic in India is a result of a mélange of intersecting reasons. Starting with traditional users, who see gaming as a natural hobby during downtime, it has to do with people looking to participate in esports events and online adventure games.

Digital consumption has thrived and so has the need for more diversified content. Hence, this rise in gaming is due to a growing need for virtual entertainment among friends, family, and peers, as well as an increase in influencers urging Indians to play more games.

According to a Consumer Survey Report by CMR, three out of every five serious gamers are now playing for four hours longer than they were playing before the lockout. Another trend was that approximately 15 per cent of mobile gamers switched from freemium to premium games whereas most gamers stated that mobile gaming has aided them in overcoming social anxiety. This survey was conducted across eight metro cities, showing an equitable dispersion of trends across the country.

Gaming has acquired a seriousness never imagined. It is a billion-dollar industry and counts as entertainment as much as sports and now with online gaming being an international activity, serious money and transactions are flowing through the industry.

As gaming grows, the Indian government is expected to play a more active role in facilitating and regulating the industry. Niti Aayog, the government’s a planning think tank, presented its first draft rules for the conduct and regulation of fantasy sports and noted that the sector might attract USD 1 billion in FDI inflows in the future years. The Indian government is also expected to construct industry-academia interfaces to nurture new gaming job options and develop a large talent pool.

With the massive growth in consumption of games, across all age groups, the gaming industry has seen a steady growth translating into a greater demand for game art creation studios and other related services that is required for developing a game.

Game art creation is among the few sectors in India and across the globe that has seen immense growth amid COVID 19. Indian game art studios have been buzzing with activity, assignments, projects, and delivery schedules, as is evident for us at Lakshya Digital. The bulk of talent and skills and the proactiveness of Indian game creation companies during this chaos and disruption have made India more prominent in this space. India is aggressively competing with China for the global leadership of this market.

A KPMG report points out that the number of game development companies in India increased from 25 in 2010 to 275 in 2019.  This is a welcome and motivating sign for the business and economy of India and it is expected that it will keep growing at a steady pace even in a post-covid world.

The author Manvendra Shukul is the CEO of Lakshya Digital, a gaming art creation company