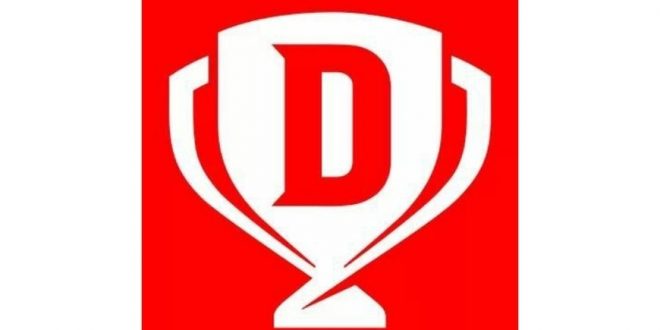 Seeking to quash an FIR filed against them over the new state law that bans betting on online games, Bhavit Sheth and Harsh Jain, the founders of online sports platform Dream11, on Monday moved the Karnataka High Court.

Annapoorneshwarinagar police filed an FIR against Bhavit Sheth and Harsh Jain after it received a complaint from a 42-year-old cab driver Manjunatha. Both the founders are accused of rule violations under the new law. Police have registered a case under Section 79 (keeping common gaming house) and 80 (gaming in common gaming-house) of Karnataka Police Act, 1963.

Meanwhile, Dream11 had suspended operations in Karnataka after the incident.

Amid all the controversy and flak from the gaming industry, the Karnataka Assembly has passed an amendment to the Karnataka Police Act, 1963, which seeks to ban online gaming and curtail online gambling. Chief Minister Basavaraj Bommai said the proposal is not valid for online games that strictly comply with the “game of skills”.

Mobile Premier League (MPL) was one of the first companies to stall its operations in Karnataka followed by Paytm First Games after the legislation was passed in the assembly.

Also, the Karnataka High Court on October 22 directed the advocate general appearing on behalf of the government not to make arrests. Advocate Arvind P Datar on the behalf of the India Gaming Federation(AIGF) urged the court to restrain police to make any arrests as the new law had provision for arrests and FIRs.