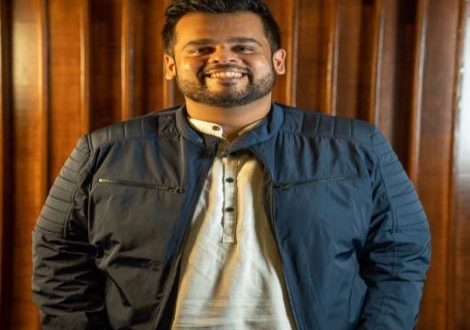 Eloelo, live streaming and social gaming platform on Monday said that it hit 3 million users and 100 million gameplays on its platform. This has been driven by users who play digital versions of traditional Indian games such as Tambola, Guess the Price, Antakshari, etc. in a live setting with creators as hosts.

Eloelo had also launched a multi-host game “Dumbcharades” where the host conducts a live event. The actors and the host share the virtual video stage, while the audience guesses the name of bollywood movies.

Saurabh, Founder and CEO of Eloelo said, “Eloelo re-imagines creators as Live show anchors where they can showcase their talent and host any of our live games. Be it a creator who is just starting out or a superstar performer, the app helps them take creator-fan engagement to a different level altogether. With over 3000 Live Gameshow rooms being created daily on the App, we believe the future of entertainment is Interactive.”

Yash Bhatnagar, Head Product, Eloelo said, “While we had anticipated a boost in engagement from the multi-video format, the response from users was overwhelmingly positive. To meet this new demand, we quickly wanted to add games that cater to audiences who want to come on video and interact with the host. Dumbcharades as a format naturally fit this gap. In fact, this has been our fastest to ship game to date.”