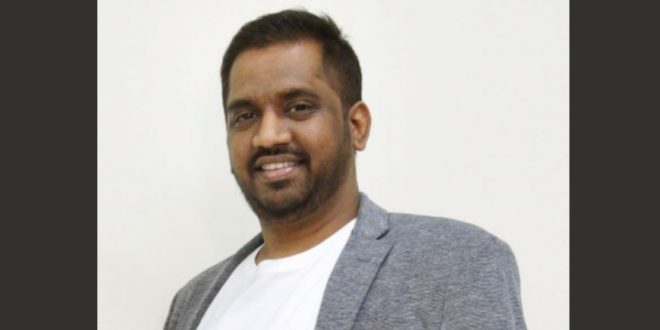 Catalysed by better smartphones, increased internet access, popular titles, influencers, digital payments and the global pandemic, India’s gaming sector is growing at a rapid rate/pace of 40 per cent. Generating as much as $.1.5B revenue and expected to triple to $5B+ by 2025 on the back of the “mobile-first” phenomenon, that dominates the market with an 86 per cent market share (as per a BCG and Sequoia India report), this is an ecosystem that continues to evolve. Having given rise to a host of opportunities for start-ups to foray into, the online gaming sector is drawing many young entrepreneurs. Each of them has a key interest to the bank on its success and make waves in this industry.

An era of the smartphone and internet revolution

The proliferation of smartphones has significantly contributed to this sonic boom in the Indian online gaming industry. Given the affordability of mobile devices along with the availability of cheaper data plans, accessing the internet to play a game via a mobile device has clearly become the first choice. A key reason for entrepreneurs to harness this revolution are the features that smartphones today present to the avid gamer. User experience has taken precedence to result in smartphone makers incorporating dedicated gaming features on their latest devices and launching gaming-specific phones. With mobile gaming being more immersive than ever for the masses, the time is now for entrepreneurs in the industry.

A convenient mode of gaming

Not every Indian is the owner of a PC or a gaming console. Even if they do, they don’t provide the convenience of playing a game anywhere, something that a mobile phone does for the on-the-go audience. Add to that, it’s costlier to upgrade the former to stay up-to-date with the latest games being developed for that platform as compared to people frequently updating their hand-held devices. Through mobile gaming, developers are now reaching out to a demographic that was largely untapped and creating games that have enhanced/elevated the gaming experience. As the games are light, language-agnostic, and popular, they are reaching out to everyone. What we witness today is that many popular games have forayed into the mobile gaming industry to emerge as the biggest mobile games.

Focus on revenue growth through technological upskilling and effective marketing

The industry’s waiting for 5G

As per the announcement made by Finance Minister Nirmala Sitharaman during presenting Union Budget 2022, telecommunication in general and 5G technology can enable growth and offer numerous job opportunities. The advent of 5G in the country will play an instrumental role in elevating the gaming experience when we factor in higher data speeds, lower latency, and technologies like Virtual Reality and Augmented Reality.

We’re on the verge of a gaming revolution and the launch of the 5G data network will propel the mobile gaming sector to greater heights.

The online gaming industry has become a sunrise sector and is poised to be a $3.9 billion opportunity by 2025 with 657 million gamers in India as per KPMG estimates. For entrepreneurs, the gaming sector is the right place to be currently. Presenting them massive opportunities, the best part is that the sector is far from peaking and the potential for stellar revenue growth is just beginning to reveal itself. It’s time to join in.

The article is written by Mitesh Ganger, Co-Founder, PlayerzPot, a fantasy sports company.