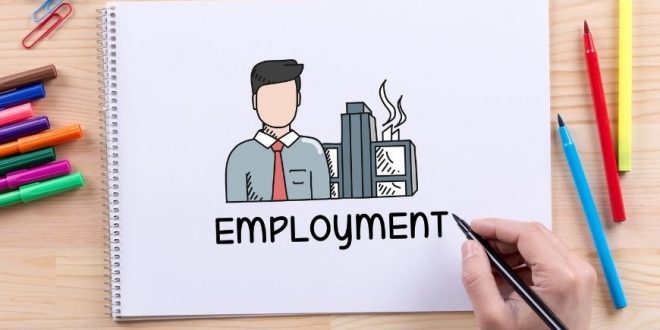 The rise of India’s gaming sector is fueled by rising digital adoption, a growing online population, affordable smartphones, and low data prices. Gaming is largely becoming a part of the economy as people have started considering e-sports and gaming as serious career options

With digital consumption becoming mainstream, mobile games served as the virtual entertainment space fulfilling consumer demands. Aided by the pandemic and lockdown, online gaming became the mainstream source of entertainment to the people who remained confined to their locked homes, overshadowing all other forms of entertainment. The sector has reportedly attracted $544 million in investments during the August 2020-January 2021 period, and this is set to double over the next 12-18 months, anticipating a huge growth of the gaming industry in the immediate future, as per Maple Capital Advisors report.

The gaming industry shed the tag of casual entertainment and became mainstream, marking a paradigm shift. While speaking about the starting steps of becoming a professional gaming expert, Piyush Kumar, Founder and CEO, Rooter advised and said, “Foremost, one needs to sharpen their core skill- gaming, being extremely confident in speaking and constant commentary would help to pick up, there is a need to hone your distinct style of entertaining your viewers and establish a relational connect.”

Mobile gaming takes the largest chunk of the gaming market, the major reason for this remains affordable smartphones growing at 15% year on year for the past five years in India, high-speed 4G internet penetration, and the world’s lowest data tariffs.

Pondering on the boom in the gaming and e-sports sector that has resulted in the rise of employment opportunities in India, Abhishek Aggarwal, Co-founder and CEO, Trinity discloses the emerging job profiles in the sector. In addition to this Aggarwal said, “employment generation is growing multiple folds every day as there are plenty of job profiles other than just being a streamer like social media manager, talent manager, creative support guy, programmer, production manager, AR specialist and many more.”

Experts assert that people have started considering e-sports and gaming as serious career options. “With a change in mindset, gaming is involving everyone ranging from women to older people instead of only roping in kids or men. It is about making a ball bigger, Gaming is now becoming a part of the economy and hence creating more career opportunities to manage the constantly growing ball,” states Parineeta Rajagarhia, Zero Latency India while speaking on a panel discussion at BW Gaming Summit recently organized by BW GamingWorld and BW Busniessworld on 30th July 2021.

What Future Holds For Gamers

Danish Sinha, Founder, Gamestacy who was chairing the panel discussion thrown a question about gaming influencers rising in India and compared the scenario to the western countries to which Pranav Panpalia, Founder, OpraahFX responds, “Definitely, we are looking forward to the ‘next PewDiePie’ from India and in fact, our organization represents people who are scoring insane growth like a million subscribers in a month.”

To address the right demand, sector experts must foresee the prospective potential. The uncertainty persists across the globe and remains the same for the gaming sector as well. Sharing his prediction, Rohit Jagasia, Founder and CEO, Revenant Esports opens up on the life of specific games in the following five years. “We basically deal in ‘Clash of Clans’ and ‘Battle Ground Mobile India (BGMI) that has gotten a lot of attention with their massive android launch. Free Fire and BGMI is going to be the best compared to all the other games. Call of duty is for the enthusiasts but the community is still niche and not a ‘massy game’,” Jagasia summaries.

With an increase in the volume of consumption, India is expected to become a leader in the gaming sector holding 560 million Internet users, making it the second-largest Internet consumer. Smartphone gaming has soared and will continue to rise as everyone across the nation owning a smartphone and having an access to popular mobile games like BGMI and Free Fire. Career opportunities in the gaming world are booming as the demand for diverse digital content is rising.