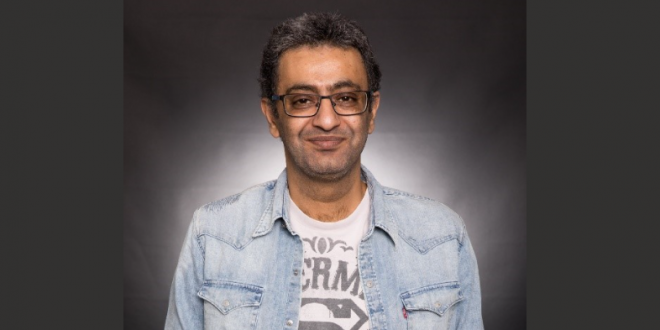 Esports Being A Pilot Event At Commonwealth Games Is Good News: Anurag Khurana

Our aim is to address the journey of an esports athlete with a focus on the grassroots level and by expanding our current IPs and adding new IPs, we strive to achieve that, said Anurag Khurana, CEO and Founder, Penta Esports in an interview with BW Gaming World. Edited excerpts:

Q1. Tell us more about Penta Esports, especially for the people who are not aware of it.

Ans- Founded in 2021, by industry veterans Anurag Khurana, Kiran Noojibail and Akshay Paul, Penta Esports is the esports arm of Newgen Gaming, with a 360-degree approach to the esports ecosystem of India. With a special focus on the grassroots, Penta Esports is an all-in-one destination for esports in the country, including leagues, tournaments, content and more.

Q2. How can players with gaming skills leverage the offerings of Penta Esports?

Ans– As the esports industry in India attracts more aspirants and enthusiasts, Penta Esports’ primary focus will be on the grassroots of esports in the country, providing players opportunities to showcase their skills and kickstart their journey as esports athletes. Furthermore, Penta Esports’ offerings of leagues and tournaments across games and platforms bring opportunities for everyone, irrespective of skill tier and platform of choice.

Q3. What are the major changes you have witnessed in the gaming industry pre and post COVID-19 era?

Ans- Gaming is one of the industries which picked up during the pandemic. As the pandemic induced lockdown confined us to our homes, gaming provided a mode of entertainment and socialising. While some people took to gaming during the pandemic for the first time, a lot of them are continuing to play even with the pandemic somewhat receding. As stated by a recent FICCI – EY report titled “Tuning into Consumer” from March 2022, the online gaming segment grew 28 per cent in 2021 to reach Rs 101 billion. Even esports and casual gaming revenues grew 32 per cent due to increased interest in esports and growth in in-app purchases.

Q4. Esports will be included as a pilot event at the 2022 Commonwealth Games in Birmingham. What do you have to say about this?

Ans- Esports being a pilot event at the 2022 Commonwealth Games is surely heartening news. Post the addition of esports as a medal event in the upcoming Hangzhou Asian Games 2022, its addition to another coveted sporting event like Commonwealth Games will surely give further impetus to esports, boosting its future potential.

Q5. What can gamers expect from Penta Esports in 2022?

Ans- Our aim is to address the journey of an esports athlete with a focus on the grassroots level and by expanding our current IPs and adding new IPs, we strive to achieve that. We recently concluded the first season of our Penta Amateur League and will be announcing the second season very soon. We’ve also recently partnered with the Federation of Electronic Sports Associations (FEAI) to boost our outreach towards the grassroots program, including at college and university levels. Apart from that, we have multiple content IPs lined up for release.