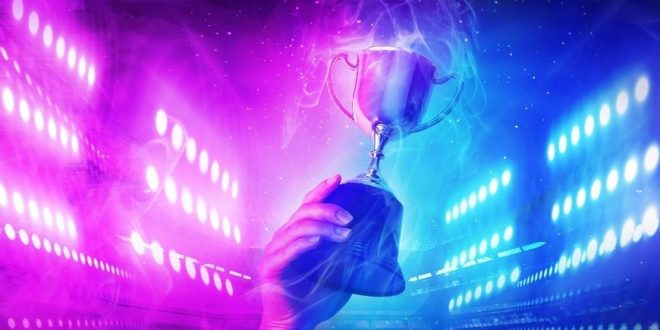 Esports Investments In China Reach ¥1.42B

China is the world’s largest esports market and in 2018 investments amounted to an all-time high of ¥10.44B. However, in 2019 esports investments dropped by 91.3% YoY to just ¥910M after a reshuffling of the esports market in China. In 2020, esports competitions were one of the first online and global events to come back during the Covid-19 pandemic, which saw the industry gain exposure and attract more investments.

Esports content operators and esports teams have traditionally been investment targets within the esports industry but more especially since after the pandemic. In 2018 when investments amounted to an all-time high, there were 42 possible investment events which translated to just under a ¥250M investment per event.

Rex Pascual, esports’ editor at Safe Betting Sites, commented, “The return of investor confidence after a stagnant last few years for the Chinese eSports industry is a welcome sign for the biggest eSports market in the world. Expect investments to continue to rise in the next few years and even exceed previous investment records.”