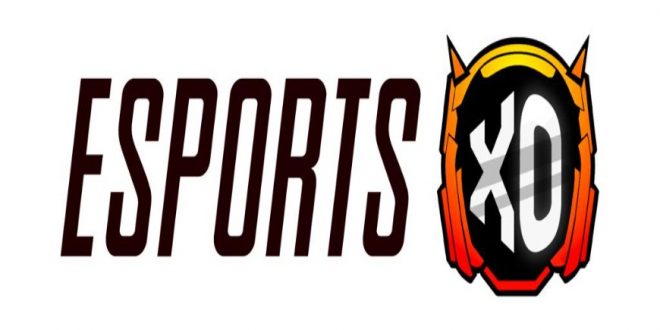 Considering that we are still in the global pandemic, this April Fools’ Day, EsportsXO tackled a sensitive subject through a humorous campaign. Reports suggest that explosive behaviour and rage while gaming pose a threat to mental health and is increasingly becoming a matter of concern within the gaming community.

EsportsXO decided to address this serious issue through the prism of humour. EsportsXO’s April Fool’s day campaign – ‘Kyun? Nahi Ho RHA Kya!’ humorously talks about rage, anxiety and anger issues while playing video games. The video introduces a hypothetical drink that curbs [not cures] rage in a sip: The NHK drink. NHK is derived from a phrase in the gaming world, Kyu Nahi Hora Kya, and is often used by players to provoke in-game opponents.

Vikas Goel, Co-Founder, EsportsXO said, “Rage affects the performance, whether it is in-game or off-game. Through this campaign, we wanted to highlight how toxicity is a barrier to a gamer’s growth. Let us all be CALM and grow more.”

With this clever campaign, the brand shared a more powerful message and initiated much-needed discussion within the gaming industry. It’s true that stress related to competitive gaming may escalate already existing anxiety or anger management issues. In June 2018, the World Health Organisation (WHO) included gaming disorder as a mental health condition in the ICD-11.

With this April Fools’ Day campaign, EsportsXO is sending a message that we need to talk about anger and anxiety, raise awareness about the mental health of gamers, and find solutions to better health.

A video featuring Vikas Goel-Co-Founder, Utsav Umang-CEO, Rohit Raj-COO and Aryan Vibhute-Head of Content was posted where the 4 have given a strong message the campaign is trying to convey i.e: “Don’t let gaming take control of your emotions.”

Previous How Gaming Guilds Fit Into Crypto Investment Goldrush?
Next Mindshare Content, Groupm Esp Get Boost Into Gaming With WCC