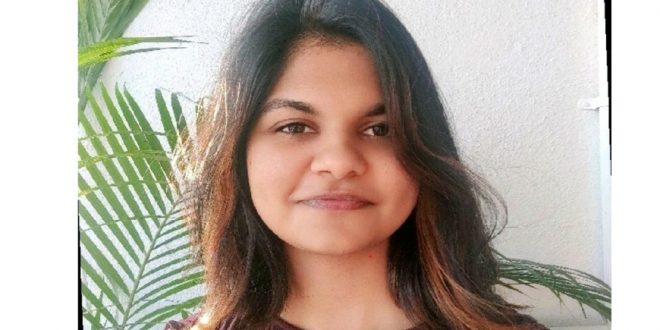 Interest in gaming worldwide has increased. This is not just limited to passive single-player games, but the popularity of social and interactive elements (among us) as well as streaming platforms (Twitch), said Aishwarya Nigam, Chief of Staff, Eloelo in interaction with BW Gaming World. Edited excerpts:

Q1. Why do we need a platform like Lumikai Pathbreakers and how has it helped in attracting or encouraging more women to contribute to the segment?

Ans- For me, Lumikai Pathbreakers has been a celebration of women in the gaming industry. I distinctly remember coming across the first edition of Lumikai Pathbreakers in 2021. I avidly read through all the stories and in fact, reached out to some of them to find out more about how they had taken big career leaps and made it work. Needless to say, the answers continue to inspire me. As we read and cheer these stories, they open up more realms of possibilities for everyone around them.

Q2. What according to you is the present state of women in gaming? Do you think we have achieved a mark or still have a long way to go?

Ans- While I can’t speak for everyone, I’ve been lucky to have worked with Eloelo and Playsimple, where diversity is always encouraged and celebrated. A total of 40 per cent of gamers worldwide are women and until we see that on the side of game makers, we’d still have a long way to go. However, the state of women in gaming is not just about representation. What we do not acknowledge enough is the business results it drives.

Over the last 3 years, I’ve worked on games that were largely made for female audiences. I had the privilege to closely observe the teams which made them. We categorically saw better adoption of in-game collectables and themed events that were designed by women. Their presence also reflected in how the team evolved to be more empathetic for the end-user as well as for each other. Here’s a big shout out to them.

Q3. What are the major changes you have witnessed in the gaming sector pre and post COVID-19?

Ans- Interest in gaming worldwide has increased. This is not just limited to passive single-player games, but the popularity of social and interactive elements (among us) as well as streaming platforms (Twitch). There is also a 17 per cent increase in in-app purchases, indicating an increased propensity for players to spend on games. Research indicates that time spent playing games has increased for 71 per cent of the players, while for 58 per cent of them playing games has impacted their well-being, with the overwhelming majority indicating a positive impact.

Q4. Could you share your thoughts on how the next 5 years will pan out for women in the gaming industry?

Ans- COVID-19 has expedited the culture of remote work and asynchronous hours. At the same time, it has increased the consumption of games by over 50 per cent. We are at an ideal intersection where a lot more women can enter the gaming industry, who were earlier limited by where they resided or had commitments that prevented them from working the conventional hours. There are bound to be exciting times ahead.