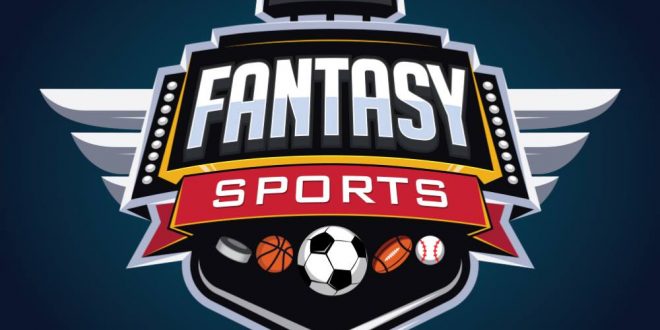 Fantasy Sports Is Here To Stay

The basic crux of fantasy sports in India is that the players will have to select a fantasy team from a pool of players from both the participating teams. The selection of players happens through a virtual credit system and based on a designed point system; players get points in their kitty. The major sport that has had a landslide impact in the fantasy ecosystem of India is cricket.

However, fantasy sports are way beyond just cricket and the likes of football, basketball, baseball, and baseball too have made significant jumps in India. The likes of football and basketball garner huge viewership because of the iconic figures who play the sport and consequently it has impacted the fantasy platforms of India.

Ever since Dream11 took over the title sponsorship of the cash-rich and lucrative Indian Premier League (IPL) in 2020, the entire fantasy ecosystem in India got revolutionized. All the talk and debate around the legality of the sport was put to rest and more and more viewers started delving deep into the fantasy scheme of things.

There was a massive surge in the number of people who started using the fantasy platforms and we witnessed a landscape moment for this industry which was booming with full throttle. The exponential rise started in 2018 when the revenues started increasing in full swing. There was a tripling of revenue of over 2400 crore from the previous year and that grabbed major eyeballs.

Sponsorships with national teams have always helped the fantasy industry in a lot of ways. Dream11 has also sponsored football teams like the Indian national football team in the past alongside the Indian Football League (IFL).

According to some reports by some industry experts, we can expect the fantasy industry’s worth close to 3.7 billion dollars by the end of 2024. This will be a huge plus point for all the companies trying to make a mark, as the numbers are quite eye-catching and striking.

Thus, to conclude we can safely say that the fantasy sports industry is on an exponential rise at the present moment and it will only grow from strength to strength in the coming times. A game of skill more than a game of chance, fantasy sports is here to stay for the long run!

The author Namay Kedia is the founder of Sports Inddex