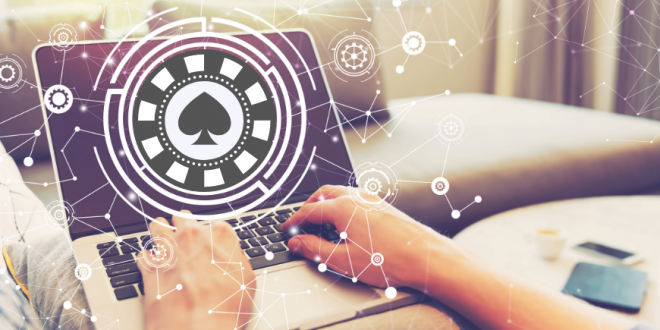 Following the record-breaking success of the previous editions, Final Table Series 2021 (FTS) is all set, to begin with, its third edition of India’s first-ever live-streamed poker series. Hosted on Spartanpoker.com, BLITZPOKER and PokerHigh, the 10-day virtual poker event offers a hooting prize pool of INR 12 Crore, embracing an 18K Gold Medallion with diamond studs, a certificate, and a hamper to the champion of the FTS Main event.

The enthralling 10 day-long series comprises of 7 marquee tournaments which will be live-streamed and primarily be hosted on YouTube and cross-posted on approximately 10 other platforms. In addition, FTS 3.0 is presenting a dynamic duo of internationally renowned poker personalities including actor turned poker superstar Sam Razavi and two-time World Series of Poker bracelet winner Kevin Macphee.

Speaking on the commencement, Amin Rozani, Group CEO of Quadrific Media Pvt Ltd said, “Following consecutive success, we are again looking forward to the third edition of Final Table Series. With this edition, we wanted to generate enthusiasm amongst poker players by increasing the guaranteed prize pool in a lesser number of days. We believe that the offered prize pool would definitely motivate players and push them to perform best at the table.”

While the buy-in amount for the tournament starts from INR 880, the participants can make their way to the FTS 3.0 by participating and winning satellite tournaments which are going on every day on Spartanpoker.com, BLITZPOKER and PokerHigh. Final Table Series, a grand virtual poker series, was launched in November 2020 with an 8 CR GTD and was crushed by a crore, putting the total prize money at 9 CR.