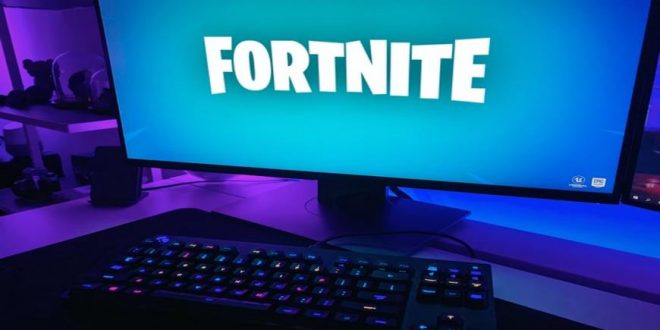 During the past two weeks, Fortnite developer Epic Games raised a total of 144 million dollars in support of Ukraine’s relief efforts.

Funds from this campaign will be used to provide humanitarian aid to Ukraine’s victims of Russia’s attack.

On Monday, Epic Games announced the 144 million dollars in aid to Ukraine through its Twitter account, claiming the entire proceeds from the game would go to Ukraine. In support of the cause, Microsoft donated net proceeds from all Fortnite purchases on its Microsoft Store between March 20 and April 3.

All money spent on the fundraising effort over the last two weeks, including V-Buck packs, Fortnite Crew, gifts of Battle Passes, and cosmetic packs such as the Voidlander Pack, was included.

The developers are also including retail store purchases of in-game cosmetics and V-Bucks if they are redeemed in-game during this period.

Aside from Epic Games, other gaming developers like Riot Games and Humble Bumble managed to raise around 5.4 million dollars and 20 million dollars respectively for humanitarian aid in Ukraine.