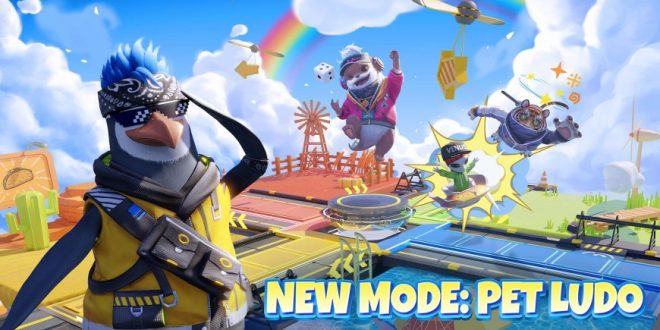 Garena is a leading global online games developer and publisher  on Wednesday called upon all fans and players to squad up and party in the final rush of Free Fire’s latest campaign, Squad BEATz.

According to the official statement, Free Fire players can now get their hands on even more rewards, watch a vibrant new music video and try out a brand new game mode come February 12.

Free Fire Squad BEATz will drop a new music video of their debut track, Mere Squad ki BEATz, on February 12. The new single will feature a blend of four genres – Reggae, Funk, Pop, and K-Pop – that will take Free Fire fans and players on a groovy ride as they battle along to the beat in the game.

Talking about the BEATz Go Boom, it is an anthem that empowers every Free Fire player to march to their drum. On its bridge, players and fans of Free Fire will hear lyrics celebrating individuality.