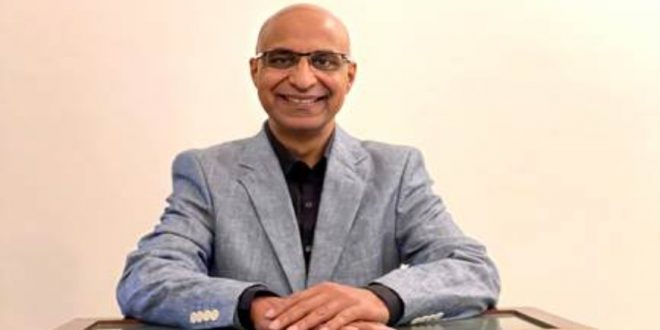 From the dawn of arcades to the rise of home consoles, the gaming industry has risen exponentially in the past few decades.  According to a report by Accenture, the total value of the gaming industry now exceeds $300 billion, more than the combined markets for movies and music.

The advancement in technology and the pandemic encouraged many to make a robust foothold into the billion-dollar gaming market in India. India’s strong internet penetration, affordability of mobile handsets, and the rise of an internet savvy population in Tier 2, 3, and 4 cities have led to mobile or app-based gaming taking center stage. As the audience set continues to grow, the technological possibilities of gaming are endless.

Real-time engagement (RTE) and other technologies have accelerated the pace of gaming; they connect people remotely and create a unique user experience. The resultant surge in gaming and entertainment has made it integral for businesses to keep pace with the trends in the industry to offer holistic customer experiences. As we move away from the pandemic and social distancing into a new era where virtual and real worlds are interdependent, the below trends will be the holy grail for businesses in the coming months.

Consumers expect information and interaction at their fingertips in a virtual post-pandemic world. Live-streaming brings us one step closer to such a world. Live interactive streaming capabilities work well by integrating video chat, inviting live voice or video calls from fans, incorporating stats into the stream, and including virtual gifting opportunities for the audience. Whether you’re sharing the action of esports, hosting gaming leagues, or challenging players in trivia games, technology like real-time engagement platforms provide excellent, consistent audio and video quality. On YouTube, 100 billion hours of gaming content was watched in 2020 — twice the number of 2018’s viewed hours, and Facebook’s daily watch times for broadcasts grew four times in a year. These numbers suggest that live streaming in the gaming space is going strong, with no signs of stopping.

Multiplayer gaming is a staple of video games, but it became prominent during the pandemic when people craved virtual social interactions. Features such as in-game voices, live interaction streaming, and fun AR effects have helped create an engaging social experience around gaming.  The jury is still out on whether voice and video capabilities are needed in multiplayer games. Most gaming companies are, however, already leveraging voice and video capabilities. This trend is all set to increase in the coming year.

Gaming as a service or cloud gaming grew by leaps and bounds in the last year. Cloud gaming works by hosting and running games on powerful remote servers and sending a video stream of the action to your gaming device via the internet. One of the biggest reasons cloud gaming has grown in popularity is that it negates the need for expensive gaming consoles or high-powered PCs, vast amounts of storage space, or a high-resolution screen. With faster internet speeds and increasing accessibility to mobile devices, cloud gaming is on the rise. Subscription-based cloud gaming is a trend that’s on the rise, and soon, it could become as commonplace as any OTT platform.

AR and VR technologies have transformed the gaming industry. AR and VR bring in 3D, a captive experience, real-time interaction, and creative content unlike never before. When people think of video games, they think of entertainment, but the potential is far greater. Video games and digital worlds have the power to simulate real-world environments and even exceed the limits of reality to improve lives in many ways. The game publishers of today are already looking to make this leap.

The launch of 5G-enabled networks and devices is gaining momentum. Its impact on real-time communications and user engagement, especially for gaming, will be transformative. 5G will transform Real-time audio and video experiences. Ultra HD experiences will become the norm across all RTE-enabled features to deliver genuinely immersive mobile experiences. Near-zero latency will also pave the path for previously blocked use cases, including cloud game streaming, whereby game delivery platforms can offload most of the heavy computational work to datacentres running the latest hardware.

More people are joining online gaming communities, and the rise in-game streaming presents opportunities to gamers to monetize their skills and passion. One thing is sure – the pandemic has opened up the world of social interaction virtually, ensuring that we never have to go back to one-way communication. From live-streaming to broadcasting to video chat and beyond, real-time engagement brings new services and communication capabilities to the masses in ways never seen before.

The article is written by Ranga Jagannath, Director-Growth of Agora. 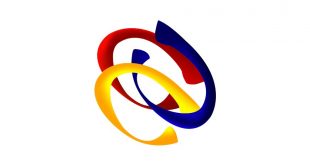 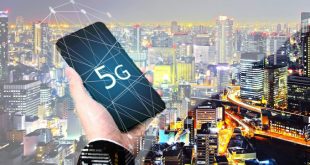