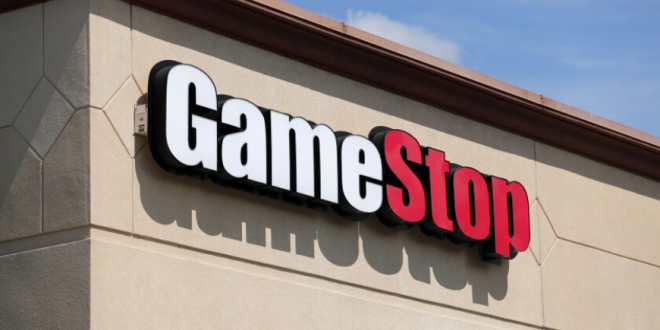 Video game retailer GameStop has terminated its Chief Financial Officer Mike Recupero, while sacking employees in another round of mass layoffs.

The layoffs were happening at GameStop’s Texas headquarters, along with some staff at Game Informer, the decades-old gaming magazine acquired by the retailer, video game website Kotaku reported late on Thursday.

GameStop CEO Matt Furlong told staff in an email that the “reductions” were an attempt to help the company operate more “nimbly”.

“After investing heavily in personnel, technology, inventory and supply chain infrastructure over the past 18 months, our focus is on achieving sustained profitability,” Furlong told staff.

“This means eliminating excess costs and operating with an intense owner’s mentality. Everyone in the organisation must become even more hands-on and embrace a heightened level of accountability for results,” he told employees.

GameStop said that it is appointing Diana Saadeh-Jajeh as the new CFO, effective immediately.

Saadeh-Jajeh previously held the role on an interim basis in 2021 and most recently served as the Company’s Chief Accounting Officer.

“The appointment coincides with the company’s termination of the employment of Michael Recupero,” it said in a statement.

GameStop earlier laid off over 100 employees in May.

Despite a USD 1 billion windfall from a meme stock sell off last year, “employees at actual GameStop stores routinely complain about bad pay and burnout,” said the report.

Last year, video game retailer GameStop was probed for driving millions of his customers to buy up the stock and take it “to the moon”.

The company received significant media attention during January and February 2021 due to the volatility of its stock price and the GameStop short squeeze, causing major financial consequences for certain hedge funds and large losses for short sellers.