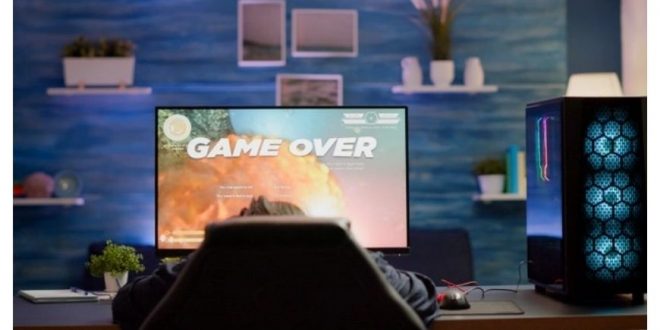 If used the right way, gaming can be a valuable tool for education and character development, allowing children to simulate powerful positive roles

Among the lay folks, gaming is associated with gambling or video gaming. Both these activities seem to have acquired negative hues primarily due to its addictive nature sometimes resulting in destruction of lives. It is often claimed that ‘gaming’ can be as addictive as sugar, drugs, smoking et al. Though gaming addiction is recognized as a process addiction similar to obsessive gambling, the number of people clinically addicted to gaming haven’t reached a large number. Not yet!

Technically speaking, gambling is about planning, logic, mathematics, chance & strategy. Video gaming also has similar psychological vibes-strategy, speed of thought and application. Though we have overlapping components between the two, here, we would examine ‘gaming’ which is mainly video gaming-online & offline. This is because of its relatability to civil social contexts.

It is estimated that globally, close to 2 billion people play video games. No wonder, the market for video games only in America in 2020 was appraised to be $90 billion. With the average gamer playing for about 6 hours every week, gaming is not just about passing time!

Gaming at a high level can be a valuable tool for education and character development, allowing children to simulate powerful positive roles. Video games help expand the imagination horizon, teach how to collaborate, and sharpen cognitive skills.

Despite these positives, why do some people get addicted to these games? Some researchers propose that certain types of brains are pre-disposed towards addiction, loosely called addictive personalities. There are researchers who suggest that the process of playing and winning triggers the release of dopamine, a brain chemical that is often called the pleasure hormone. It can elevate mood and provides a sense of euphoria. This same neurotransmitter or ‘pleasure drug’ is involved in other addictive activities, such as alcohol or drug abuse. It is typically released in anticipation of a reward. The mere anticipation of a pleasurable activity by itself could release dopamine. It could be food, sex, shopping, movies, holidays or anything that is associated with pleasure.

For those who find gaming pleasurable, it becomes a powerful addictive stimulus. It has been seen that among the addicts, withdrawal symptoms can include milder symptoms like fatigue, headaches, insomnia etc. In extreme cases, however, aggressive emotions led by intense cravings to play video games have also been seen. From a social perspective, it is this power and hold that we are examining. The English idiom ‘every coin has two sides’ clearly applies in the case of gaming too.

As somebody who has been a strong advocate of gamification, I have tried to distil the key motivational points that make video games interesting and apply that to non-gaming environments.

Certain key factors that make gaming powerful seem to be:

1. Games Have Rules- All players have to abide by them.

2. Rewards/Punishments- If a player does not follow rules, there are clearly articulated punishments and when the player overcomes prescribed obstacles, they are rewarded.

3. Competition- Deep inside, everybody has a sense of competition ingrained in them. Games help people complete with each other in a non-destructive manner. This for some people means catharsis.

4. Sense Of Achievement/Recognition- Everybody craves rewards even if they are not monetary in nature. To be seen as a prominent personality in a social group is a powerful feeling. We have in large marketing programs observed that social badges are much more powerful than product redemption. Social rewards that can be flaunted are often craved more than tangible rewards.

5. Social Context- The fact that gaming is no longer an isolated activity of those seeking solace in loneliness gives it a social context. Gamers compete with each other for the satisfaction of the above-mentioned reasons, gaming is a social activity. People form cliques, groups and feel like a part of a community of their own.

Gamification is a relatively new methodology that adopts the key aspects that makes gaming so interesting and applies it to a non-gaming environment like a portal, health app, news app etc. ‘Gamified’ apps or portals have been found to metamorphose hitherto routine activities into exciting ones. For example, ‘gamification of one of the leading newspaper apps in India resulted in increased traffic towards it, prolonging the shelf life of news items and making them ‘popular’.

Rewards in the form of points were given for rating, liking, commenting under each news. Points offered for each activity varies depending on what the management wanted members to do. Without delving into too many details, the newspaper company was able to collate enormous amounts of data based on member activities at a substantially low investment. In fact, in the first two years, there was no opportunity to redeem against any tangible rewards, yet, people literally wrestled with each other for the ‘social statuses’. This program is still running.

Some of the highlights of this program were:

1. Points redemption-specific and varied by activity

3. Leader boards that indicated on a daily, weekly, monthly, yearly basis where each member stood on the basis of total points accrued (In other ways implying their popularity or social power)

There are numerous examples that can be cited to elucidate how ‘gaming’ and ‘gamification’ have changed people’s lives in many positive ways. Needless to say, humans being social animals crave for interaction and it is this inducement that makes all of us play our ‘games’. 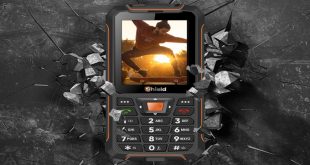