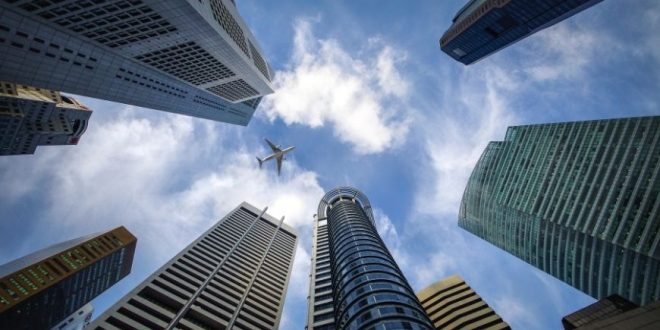 India is a country that is rapidly growing and has allowed many industries to grow at an exponential rate. In the last few years, there has been a growing interest in the online gaming industry in India. It has started growing rapidly and now has a user base of around 360 million which is projected to grow faster than the global online gaming segment. Online gaming and streaming have seen a new boom, the gameplay has increased three folds on the online platform and many online skill gaming platforms are reporting three times more user engagement and higher traffic in mobile gaming.

Due to this, we have seen growing investment traction in gaming in the past recent years. Global giants like Alibaba, Tencent have invested in this sunrise sector and see great potential in the coming future. According to the Maple capital advisors report, the industry has attracted more than USD 500 million of investment deals in the last 6 months. The sector witnessed 31 investment deals in total and amongst all the real money gaming attracted the largest investors with over 60 per cent of investment.

The segment is also witnessing increased overseas investments and partnerships. India being one of the largest & youthful demographics in the world is the major reason for the growth of foreign investment. It has become a global leader for fantasy and RMG due to its larger customer base and the increasing number of downloads and active users. Now the investors feel India has an untapped market in gaming that is yet to be capitalise. In the upcoming years, the industry will be exploring over 50 investment deals in gaming.

The Digital India initiative by the government of India which promotes internet access to citizens at affordable rates and smartphone penetration has been a game-changer for this sunrise sector. This has led to an increase in smartphone users in India and is expected to reach 820 million users by 2022. The move has also accelerated the growth of digital payments in the country and has greatly reduced friction & presented a vehicle to monetise video games and in-app purchases that games increasingly rely on. It has now become a revenue model for the gaming industry.

As now the gaming industry has become more digital, real, and social, it has given rise to the concept of cloud gaming in India. The giants like Google and Microsoft have already entered the market with their Arcade and Stadia paid services and in the upcoming years, it will revolutionize the whole gaming industry.

Apart from this, the launch of a 5G data network will boost the entire gaming sector in India with more people joining online gaming platforms. It will unlock the potential of Augmented Reality (AR) And Virtual Reality (VR) in India. Wherein VR has already started being used by many online gaming platforms and its integration with the 5G data network would change the face of game streaming and overall gaming experience

The need of the hour: Currently, the industry is self-regulated, governed by comprehensive charters and audits, but now it has become very important that the industry’s self-regulation practices should be recognized and endorsed by the relevant government ministries. The Government should seek to devise a central regulatory framework in consultation with the industry stakeholders so that it encourages more and more investments leading to technological advancements as well as generation of increased revenue to the exchequer.

It will further bring in massive employment, through direct and indirect jobs that can be generated from ancillary sectors such as telecommunications, marketing, financial services, and banking, technology, events, and real estate.

The author Roland Landers is the CEO of All India Gaming Federation.

DISCLAIMER: THE VIEWS EXPRESSED IN THE ARTICLE ABOVE ARE THOSE OF THE AUTHORS’ AND DO NOT NECESSARILY REPRESENT OR REFLECT THE VIEWS OF THIS PUBLISHING HOUSE. UNLESS OTHERWISE NOTED, THE AUTHOR IS WRITING IN HIS/HER PERSONAL CAPACITY. THEY ARE NOT INTENDED AND SHOULD NOT BE THOUGHT TO REPRESENT OFFICIAL IDEAS, ATTITUDES, OR POLICIES OF ANY AGENCY OR INSTITUTION.