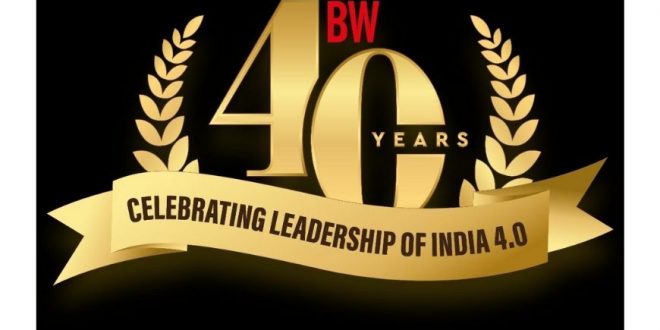 The future of media lies in its intersection with technology, but the real opportunity is for those who have used tech as the foundation to create a combination of content, culture, commerce, interactivity & platform leading to an era of MEDIATECH – a strategy that is in focus in the next issue of BW Businessworld
In 2020, the Indian media and entertainment (M&E) sector attracted funding of over $877.8 million. This was noteworthy because the pandemic led to a dichotomy, where some legacy media businesses faced an unprecedented slowdown, while some fast-forwarded to register growth that would have otherwise taken years to materialise. In India, the latter had a single underlying factor – these were all tech-led media platforms.
As some faced an existential crisis, some were attracting investments in millions. These included the likes of ShareChat + Moj from Mohalla Tech, Josh from Daily Hunt and Koo, a platform birthed from winning the Atmanirbhar App challenge, as part of the Prime Minister’s self-reliant India movement, among several others. The rise of digital in India is reinforcing the opportunity for the country to create its homegrown media platform. Those who are competing for this space are combining social, commerce, content and injecting interactivity and culture that is uniquely understood by Indian entrepreneurs. This strategy is so far paying off. The upcoming issue of BW Businessworld, India’s oldest business magazine, explores this further and trains the spotlight on mediatech in India. How has the famous ‘Content is King but Distribution is God’ ideology changed in a world where television is being replaced with personal screens. Content preferences today take into account cultural nuances, preferred languages and the likes of video are becoming the first choice for a consumer, even when they are shopping online.
“Media is the original direct-to-consumer (D2C). This is where the largest spenders of the world had to invest their money to reach their consumers. Over time, technology has broken many barriers and created many winning combinations but the might of media has only grown. The sector has seen the rise of the disruptors who have introduced newer models, tapped on opportunities to address market gaps, and in the process, the very definition of media has evolved from its previous self,” explains the Editor-in-Chief & Chairman of BW Businessworld and exchange4media Group, Dr Annurag Batra.
Gaming and social commerce are as much part of media today as OTT or short video content platforms. This broad spectrum allows India, a content giant both as a producer and consumer, to grow further, diving growth back to the Indian economy itself as it does so.
The issue will feature India’s most promising mediatech start-ups and voices from established media houses that have owned technology to create future-fit versions of themselves. Filled with industry voices, trends in new media monetisation, and the big shifts in the media landscape, the issue will closely explore why media tech is an enormous opportunity in present and post-pandemic India.
Share