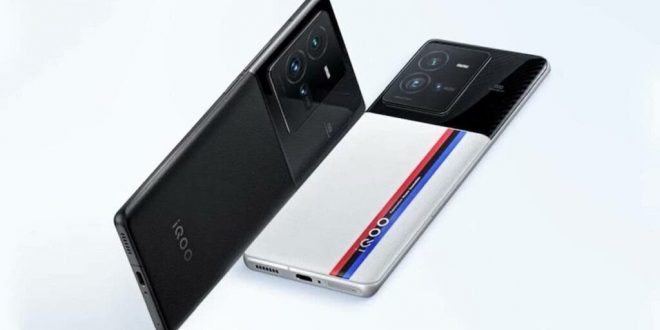 As per reports, iQOO, a gaming-centric sub-brand of Vivo is planning to replace its iQOO 10 series by developing its 2023 flagship series, the iQOO 11. The iQOO 11 series will comprise two models namely the iQOO 11 and the iQOO 11 Pro. DCS (Digital Chat Station), a Chinese tipster, has revealed some key details about the primary camera sensor of the iQOO 11 series and it is intriguing, to say the least.

The tip suggests that the iQOO 11 series of smartphones will be equipped with a rather conservative 50MP primary camera instead of the flamboyant 108MP or even 200MP cameras available these days in the segment. The iQOO 11 series, however, will be borrowing the 50MP apparatus from Sony’s house instead of the Samsung GN5 sensor as seen on the iQOO 10 Pro. As per the information, it will be the all-new Sony IMX8-series primary shooter.

If the information is accurate, the new 50MP Sony IMX8-series main camera will be a 1/1.5-inch sensor. It might be a modified version of the existing Sony IMX866 50MP sensor that was seen debuting with the Vivo X80. The information further adds that it won’t match the camera prowess of the upcoming Vivo X90.

The device will carry the Qualcomm Snapdragon 8 Gen 2 Chip and Samsung’s latest E6 AMOLED display with 2K resolution and 120Hz refresh rate. The display is rumoured to offer an LTPO panel with variable refresh rates. The display is expected to be equipped with a peak brightness of over 1500 nits and 10-bit colours. The iQOO 11 Pro is said to feature a curved display, while the iQOO 11 may come with a flat panel. Both the phones will get centrally aligned punch-hole camera cut-outs that will house the selfie snappers.

The smartphones are also said to house 5,000mAh battery packs with 200W fast charging along with 50W wireless charging support. The much-anticipated iQOO 11 Pro series is expected to go live along with the OnePlus 11 Pro in early 2023.

Smartwatch brand Fitshot, has announced the launch of its GPS Smartwatch ‘Fitshot Axis’. The wearable …