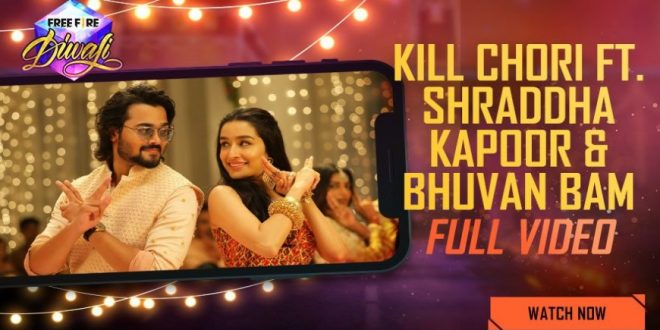 Garena Amps Up The Festivities With Its Diwali Campaign

Amid the ongoing festive season, Garena has come up with a new campaign named ‘Free Fire Diwali’ for its Indian gaming community with the release host of video releases, in-game events, and activities.

The company released the official Diwali 2021 music video ‘Kill Chori’  which has garnered 30M views in the first 48 hours of its release.

It also released the Diwali live-action film ‘Dil, Dosti, Diwali’ which also witnessed success with a thrilling adventure in the Free Fire Universe.

The video was viewed over 9 million times and also featured on the YouTube trending charts, as per the official statement.