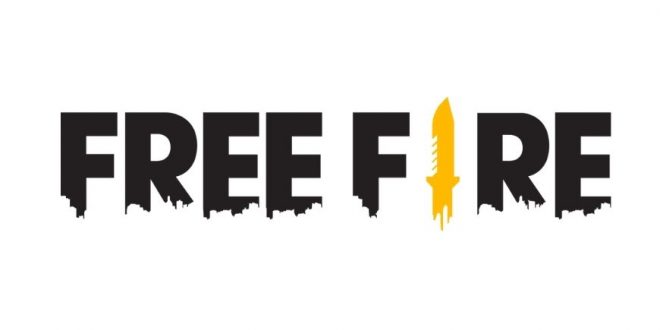 As per the official data, this number is a 72 per cent increase from October 2020

Amid the ongoing craze for Squid Game inspired games, Garena Free Fire from Garena has become the most downloaded mobile game globally for October 2021 with almost 34 million installs.

As per the Sensor Tower report, India recorded the most number of installs during this period which is at 30 per cent of total downloads and Brazil at more than 12 per cent,

Candy Challenge 3D from Idil Morgul was the second most installed portable game overall last month with nearly 19 million users. The nations with the biggest number of Candy Challenge installs were the United States (US) at 12.2 per cent, trailed by Brazil at 9.3 per cent.

Roblox from Roblox Corporation, Cookie Carver from Azur, and Subway Surfers from Sybo Games balanced the five most popular mobile games worldwide for the month.

The worldwide mobile games market created 4.5 billion downloads across the App Store and Google Play in October 2021, denoting an ascent of 1.3 per cent year-over-year (YoY).