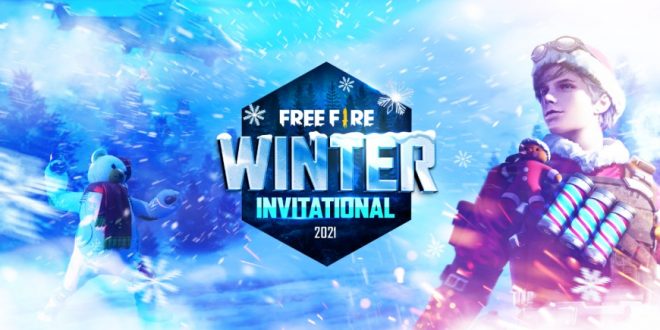 Garena, a gaming firm on Monday announced the Free Fire Winter Invitational (FFWI), its first-ever Free Fire tournament where captains had to create their teams from an existing pool of players, via a ‘drafting’ process.

The tournament will take place from December 15 to19, in an entirely new format and will see 12 teams battling it out for the lion’s share of the Rs 10,00,000 prize pool, according to the official statement.

“With plenty of high calibre action in store, fans from across the country are invited to be a part of the exciting action by tuning in and rallying behind their favourite captains as they battle for glory,” it said.

Talking about the tournament format, the company said that the players who were part of Free Fire India Championship (FFIC) 2021 Fall and Free Fire Pro League (FFPL) 2021 Summer were invited to participate in the tournament. 12 captains were selected from the pool of these top pro players, through community voting.

These 12 captains then selected the rest of their teams from the remaining pool of players via a drafting process. With all-new teams that have never been seen before, the tournament promises new strategies to watch out for and excitement galore.

“The most exciting match-up in FFWI will see star players and rivals, TG-Delete and NGX-vasiyoCRJ, playing together for the first time in Garena official tournaments. The tournament will be played in a league format over a period of 5 days,” it said.