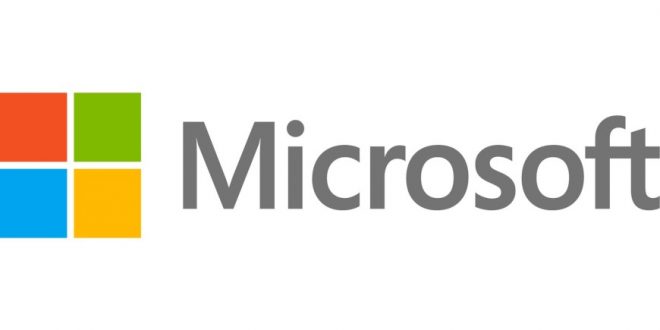 Windows 10 was definitely not the last version of the Windows Operating System.

The software giant Microsoft on 24th June 2021 in a mega event announced to launch of a new Windows Operating System. However, the date of the launch of Windows 11 is not known yet but the company has indicated that it could be out in October 2021.

Windows are the most used operating system in PCs across the world. The previous version of windows i.e., Windows 10 was launched 6 years back in 2015. At the time of the launch of Windows 10 company said that it will be the last version of Windows but it was not aware that things could change and they have to come up with a new Windows.

Finally, on June 24, the new Windows were unveiled to the world in a live event by Panos Panay, the Chief Product Officer (CPO) for Windows+ Devices at Microsoft.

The pandemic brought people close to PCs for various activities whether it is school, college assignments, work from home, gaming, etc. The new windows version was born during the Pandemic says Panay.

The key areas of this new OS are the Updated designs (simplified design), New icons, Centred taskbar & Start menu experience, and better multitasking visibility. Windows 11 claims to provide its users with a completely new experience. The new window focuses on multitasking and gaming. Although the new OS is set to release in late 2021 the testing or beta version for Windows Insider will be made available soon. Those who cannot wait for the launch of Windows 11 in October and wish to test early the windows can get it by joining the Windows Insider Program. This beta version of Windows 11 is live now and can be availed through Insider Dev Channel.

Microsoft ‘will be enabling VBS on most new PCs over this next year’ and that can tank computer gaming performance by around 25 per cent.

PC gaming is about to change in a big (and hopefully positive) way. With Windows 11 launching on October 5, gamers will have a suite of new gaming features that can potentially make their games look better and load faster.

The biggest change that a large number of computer gamers will likely notice after they upgrade to Windows 11 is in how the OS will handle HDR (High Dynamic Range). The set of techniques, which let a monitor display a wider range of brightness, is a bit of a pain to handle on Windows 10 PCs at the moment. After turning HDR on, users were able to enjoy HDR-compatible content. Windows 11 also borrows one of the Xbox Series X’s prime features, Direct Storage. With this feature, PCs that have an NVMe SSD will be able to load games faster by loading data directly onto a system’s GPU rather than its CPU. While Direct Storage on PCs hasn’t been properly tested yet, Microsoft has claimed that it will reduce overall CPU usage and improve system performance. For those who aren’t upgrading, Direct Storage will also be available on Windows 10.