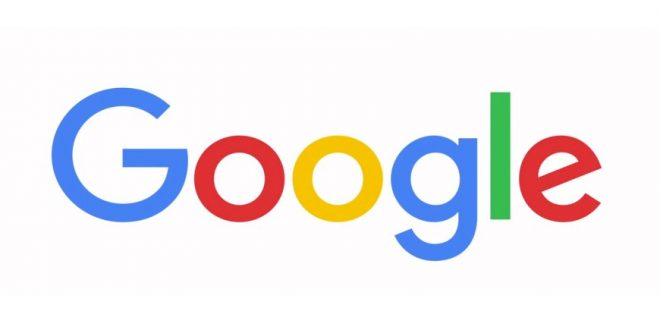 Search engine giant Google on Thursday said that it is going to bring in a Google Play Games app for Windows laptops, tablets and PCs in 2022.

The application is going to be built by Google and it will work for both Windows 11 and Windows 10. However, the firm did not reveal many details about this upcoming application or about the games that will be supported.

According to media reports, the spokesperson of the company did confirm that the app will not be based on existing technology. Users can switch between playing games on their Android phones and Windows PCs, by using the application.