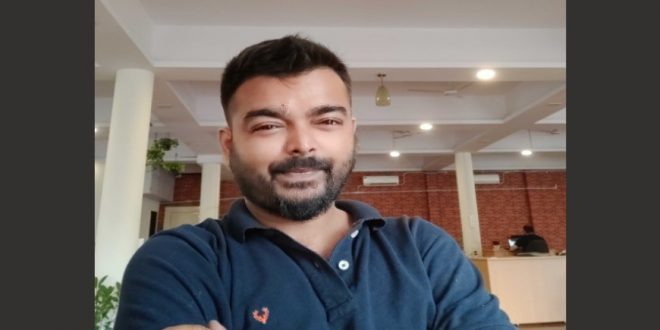 Any kind of government support for game development studios comes as a breath of fresh air to game developers and publishers based in India, said Surojit Roy, Head of Studio, CrazyLabs India in an exclusive interview with BW Gaming World. Edited excerpts:
Q1. Tell us how your company makes a difference in the gaming industry?
Ans- CrazyLabs is a top 5 publisher of casual and hyper-casual games worldwide. Our games have been downloaded over 5 billion times. We have partner studios around the world that develop games while CrazyLabs functions primarily as the publisher.
Q2. Do you think India is moving in the right direction as far as gaming is concerned?
Ans- There are a large number of game development studios popping up around South Asia, particularly in India. This is why India has been one of our primary markets for growth over the past few years, with extremely talented partners residing here. Some of the biggest hit games in our portfolio in the recent past have come from studios in India or founders of Indian origin. When it comes to hypercasual games, India is one of the biggest markets in the world for developing talent and publishers are always competing to work with the top studios.
Q3. What are the major changes you have witnessed in the gaming industry pre and post COVID-19 era?
Ans- Of course, there were a lot more people playing games across the board during the pandemic. With little to do in the form of entertainment while quarantined at home, people were likely to pick up a game and play, even though a lot of those people probably hadn’t played a game before. This naturally led to a large uptick in the number of downloads and the amount of usage that game companies were seeing.
Q4. Do you have any views on gaming regulations in India?
Ans- Any kind of government support for game development studios comes as a breath of fresh air to game developers and publishers based in India. This has been severely lacking in the past and is a much-needed step in the right direction. This will encourage the startup community, boost employment opportunities and bring much-needed oversight and regulation into some parts of the industry.
Q5. What can gamers expect from your company in 2022?
Ans- CrazyLabs intends to continue its momentum as one of the top publishers of hypercasual games worldwide. We will look to bring the most delightful experiences to people’s mobile devices and engage them with games they love to play.
Share

Previous Nazara To Acquire 33% Stake In Datawrkz, Invest Rs 30 Cr In Arm
Next Our Focus Is To Provide A Better Environment And Opportunities To Gamers: Utsav Umang