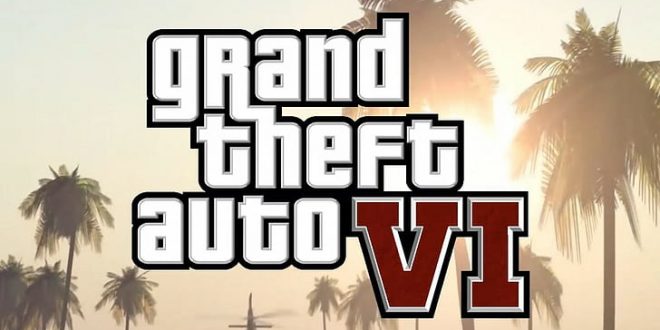 The Grand Theft Auto VI leak saga was a shocker to the whole gaming community. Grand Theft Auto holds a unique position as far as games are concerned. The cult classic franchise has won gamers over and over again with its storyline and gameplay. As the unfinished title surfaced out of the blue, it was a surprise for gamers worldwide. It also welcomed a volley of comments from everyone who laid their eyes on the leak. The leak established a few things as well. We now know that there is at least one female protagonist. From the look of it, we can also say that the game is still in the beta stage.

Expectations had gone through the roof since Rockstar announced GTA VI earlier this year. GTA V, the series’ current title which is in its ninth year is a massive hit among casual as well as professional gamers. With the leak all over social media, Rockstar finds itself in a tough spot. The gaming community is hard to please as it is and with several months old development builds showing up on feeds unexpectedly, it will be a tedious task for Rockstar Games to assure GTA aficionados that no stones are being left unturned for the next addition to the GTA series.

The studio, however, has now confirmed that the development of the game will continue just like it was planned. As per the official statement from Rockstar Games, the studio faced a “network intrusion”. “An unauthorized third party illegally accessed and downloaded confidential information” from the system. “This includes early development footage for the next Grand Theft Auto,” added Rockstar Games.

The studio added, “We are extremely disappointed to have any details of our next game shared with you all in this way. Our work on the next Grand Theft Auto game will continue as planned and we remain as committed as ever to delivering an experience to you, our players, that truly exceeds your expectations. We will update everyone again soon and, of course, will properly introduce you to this next game when it is ready.”

It would be fair to say that the GTA fandom is divided on this issue. While a significant portion of the fans is happy to finally get a glimpse of the highly anticipated title, many are unhappy after what they saw. The fiasco also resulted in a lot of online hate-mongering. Rockstar developers received an abundance of online criticism as well.

The leak brings with it a multitude of issues too. Rockstar Games might be compelled to re-strategize its marketing efforts for GTA VI. Furthermore, with the threat of the game’s source code being leaked, the game’s developers might also need to restructure and redevelop the game from scratch. That being said, seems like gamers can expect the official announcement of Grand Theft Auto VI in the coming months.