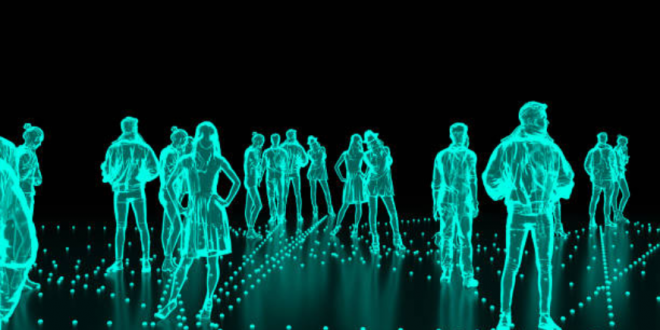 In Pursuit Of The Best Gaming Experience

In the last couple of years, our lives have taken an unpredictable turn, and everything that was once normal for us has become surreal; and to a large extent, for many, video games filled the void created by this unprecedented change. While gaming was growing rapidly even before the pandemic, lockdowns contributed to an increase in its popularity and helped bolster its appeal. Globally, the gaming market is predicted to reach USD 218.7 billion in 2024. At the same time, India’s soaring gaming industry is valued at USD 930 million and was number one in the world in February 2021. During the first three quarters of 2020, India ranked number one for global game downloads, clocking approximately 7.3 billion installs, or 17.2 per cent of total downloads, followed by the US and Brazil.

Many factors, such as digitization, availability of smartphones at many price points, affordable internet, and access to various games, have also contributed to this success story. This also plays a role in the uptake of gaming, as 60 per cent of India’s gamers are under 25 years old.

Getting to know a Gamer

As per the study, ‘Insights into the Next-Gen Indian PC Gamer’, conducted by CMR, 72 per cent of respondents shared that gaming allows them to express their creativity, and 71 per cent said they learn new things from gaming. Winning a game also fills gamers with a sense of accomplishment, as 73 per cent of the respondents from the same study agreed. Additionally, the study found that quick load times are a critical factor for gamers (59 per cent) as they do not want to be stymied by stuttering screens, slow game loading, or frame loss. While a majority of gamers in India play on mobile phones, the serious gamers eventually migrate to PCs and have a liking for desktops. PCs offer a customizable, immersive, and powerful experience for games with rich graphics and more complex features. 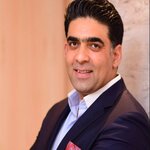 Gamers want to get into their games quickly, access content faster and keep their streaming game going strong. However, most of the respondents (57 per cent) from the study conducted by Western Digital cited slow storage as having the biggest impact on the gameplay. Therefore, they demand powerful and purpose-built storage solutions that give them more capacity and accelerated speeds to get in the game fast, so they can win faster. Another important benefit when it comes to game storage is that with the right gaming hard disk drive (HDD), solid-state drive (SSD), or microSD™ card, gamers can store more and keep their library growing without having to delete their favourite titles.

For those looking for the ultimate in performance, there are high-speed gaming SSDs, such as the WD_BLACK SSD powered with NVMe™- a newer protocol that offers significantly higher performance and lower latencies compared to legacy SAS and SATA protocols – that reach up to 7000 MB/s read speeds and 5300 MB/s write speeds. These drives are reliable and provide the endurance needed to sustain pro-level performance. These SSDs also come with an option of the heatsink; the heatsink dissipates heat from the drive during intense operation, allowing the SSD to run for longer periods of sustained read and write performance.

As games continue to become richer and more immersive, the industry’s storage solutions must continue to evolve.  Gamers want increasingly sophisticated capabilities to keep up with their gameplay.