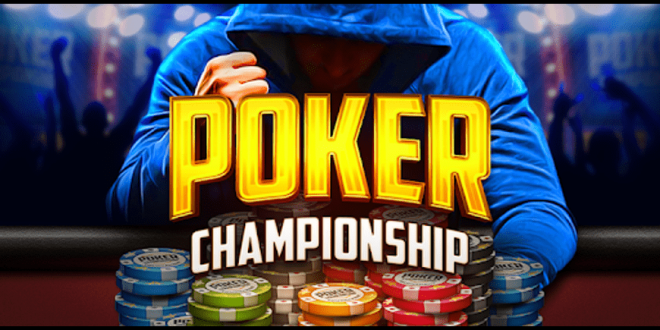 India Online Poker Championship (IOPC) one of its kind digital treasure hunt titled #MissionKhazana, with its approach to entice gaming experience for poker players. It is one the biggest treasure hunt that the country has ever witnessed where each and every player will get a “golden” opportunity to hone their skill and win that ultimate “gold” treasure.
The concept behind this enticing treasure hunt campaign is to excite existing players and bring new poker players to the fore and attract them to stay connected in the game. The persuasion will be driven by the highest offered GTD to date and some whopping hidden treasures such as All-rounder Gold plated Trophy and Master mind Gold dust Trophy, Diamond studded 18K Gold Crown and an opportunity to become the Mastermind of poker in India.
To further unleash the poker master in oneself, this extravagant series offers all segments of players a platform to showcase their gameplay with live streaming of its marquee tournaments. IOPC also avail various kinds of gameplay including PLO, Texas Holdem for all stakes of players, both small and big.
Sharing his idea behind this campaign, Amin Rozani, Group CEO of Quadrific Media said, “The existing users with great expertise as well as the new players who come forward to hone their skills and learn the sport, #MissionKhazana campaign is the ultimate event that will boosts players’ confidence and encourage them to grab more this year.”
The 11th edition of IOPC is a 22-day long poker series. With the launch of its campaign #MissionKhazana, IOPC July 2021 intends to provide its gaming masters to showcase their strategic mettle in gaming skills. In addition, this year, a player can choose to enter through mega satty’s, satellites or even directly enter the main tourney.