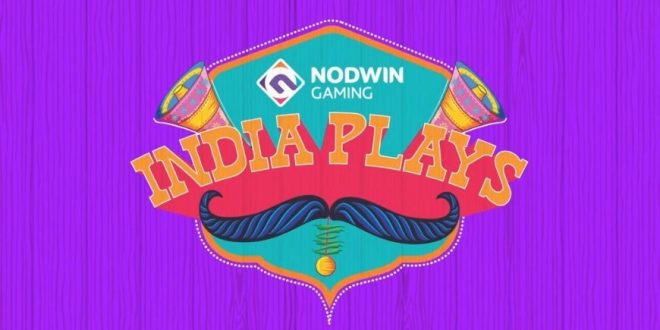 Nodwin Gaming today announced the 2021 iteration of India Plays, a streamer-driven event with India’s top gamers, content creators and influencers. India Plays will run for over a period of 4 matchdays in 4 weeks where the streamers will be seen having a fun time at 4 different game titles, starting with Ludo on week 1. The event will take place on 30 August, & 6,13,20 Sept. NODWIN Gaming official channels on YouTube and Facebook will broadcast the event. There will be more than 24 influencers from all around India onboard who will also stream the event on their respective channels.

With its inception in 2020, India Plays brought the fun back into the laidback made-for-all game titles. At the time of the first wave of the pandemic, it was necessary to get our minds off everything stressful and nestle up in our cozy gaming chairs with a one-tap game to ease the strain. We brought India’s best YouTubers, gamers, and influencers to compete in the platform battle royale game, Fall Guys.

In a move to bring in more fun and excitement this time around, we have included 4 game titles that are extremely laidback. Anyone between the age of 7-80 can sit and enjoy these games with friends and family on a Sunday evening over a cup of tea.

“India Plays is an all-inclusive IP with no hard rules like that of traditional esports tournaments. The offbeat nature of it gives us the liberty to experiment with all sorts of games and tournament ideas. This time around, we’ve got more games, new streamers, and a whole lot of entertainment”, said Sidharth Kedia, CEO, Nodwin Gaming.