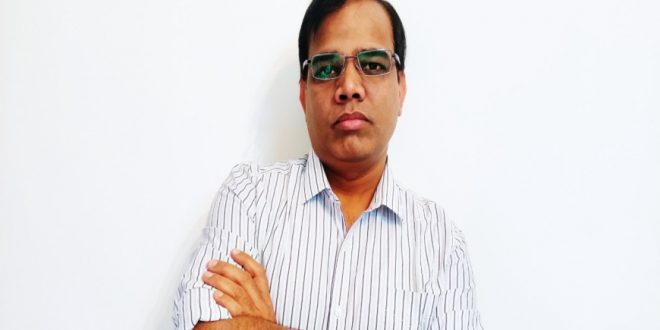 Influencers In Gaming Are Crucial To Driving Engagement: Amit Kushwaha

Gaming companies will have to make bold strategies, in order to put their products in front of their prospective customers, said Amit Kushwaha – Head Brand Strategy of Gameskraft, while talking about how gaming influencers are taking the ecosystem forward, amid fighting with all the odds.

Kushwaha said, “In such a competitive and exciting industry, gaming companies need to make bold strategies to put their products in front of their prospective customers. Just like any other sector, where we have seen influencers play a paramount role in brand promotion through their fan base, gaming is no different. In our opinion, influencers in gaming are more crucial to driving engagement than compared to the other industries.

According to the official figures or estimates, there will be more than three billion gamers globally by 2023. Plus, the recent trend of the industry is validating the same.

Talking about how gaming influencers can positively change the trend, he said, “In the online gaming industry, influencers play an important role in not just spreading awareness about the product but also highlighting the key features they are particularly drawn to and areas that people need to explore while playing. Thus, influencers help immensely in building a strong opinion about the game. There are many gamers who have gone ahead to become big influencers, with their fan base ranging from thousands to millions.”

“This further helps in expanding their followers base and giving an insight into new games. To add to that, influencers also support gaming companies by increasing awareness and establishing a trust factor. In the past, we have also worked with various influencers with the objective of building trust and removing negativity that surrounds rummy as a game,” he said.