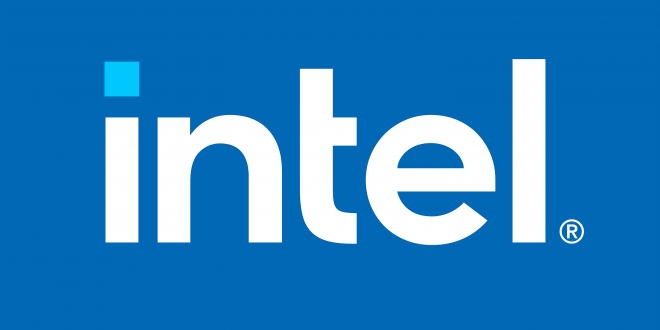 The 13th Gen Intel Core processor family is led by its K series of unlocked processors, offering a wide range of choices while delivering an uncompromising experience in both application performance and platform compatibility.

The event showcased the full breadth of PC designs made possible by the latest 13th Gen processors, ranging from full tower desktops to small factor systems along with desktops that flaunted incredible custom water loops.

The new Intel Core i9-13900K is available with up to 24 cores (8 P-cores, 16 E-cores) and 32 threads. With up to 5.8 GHz and 15 per cent better single-thread performance, it can push high frame rates and deliver the world’s best gaming experience across top titles.

At the same time, enthusiasts can take advantage of 13th Gen Intel Core processors’ performance improvements with existing Intel 600 or new Intel 700 series chipset motherboards. Combined with both the latest DDR5 memory support and continued DDR4 memory support, users can enjoy the benefits of 13th Gen Intel Core while customizing their setup based on their own features and budget preferences. 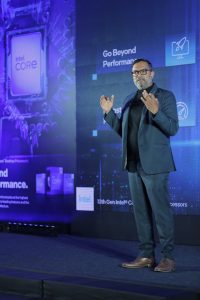 “Intel is at the heart of gaming innovation, collaborating across the ecosystem to architect the most powerful experiences for gamers and creators. In the last decade, the overall gaming trend in India has grown tremendously, and this presents us with a great opportunity to demonstrate what’s possible with the PC experience going forward. Our latest generation of 13th Gen Intel Core Processors raises the bar once again for PC performance. The response we have received till now has been phenomenal and we are extremely optimistic about its future” said Santhosh Viswanathan, Managing Director, Intel India

The 13th Gen Intel® Core desktop processors empower users with leading-edge performance and experiences across gaming, content creation, and work, with several new and improved features including Intel Adaptive Boost Technology and Thermal Velocity Boost opportunistically boost processor clock frequencies based on power and thermal headroom during a given workload. Available in Intel Core i9 unlocked SKUs, more E-cores across Intel Core i5, i7, i9 power a big leap in multi-threaded performance and a better multi-tasking/mega-tasking experience for users, PCIe Gen 5.0 support, with as many as 16 lanes off the processor, increased memory support to DDR5-5600 and DDR5-5200, while maintaining DDR4 compatibility and up to 2x the L2 cache and increased L3 cache.