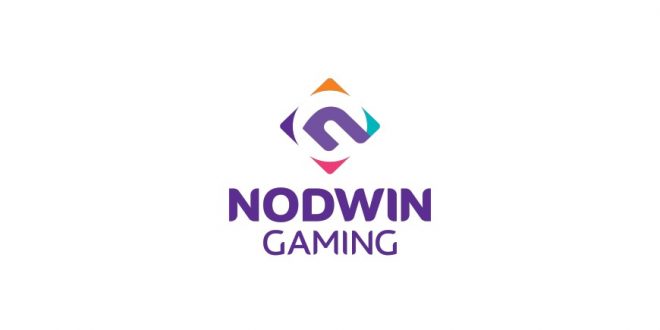 Nodwin Gaming, a global esports company and Bacardí have successfully wrapped up the 12th edition of the Happiest Music Festival – Bacardí NH7 Weekender in Pune.

According to the official statement, the multi-genre festival was attended by thousands of fans from Pune and other cities.

“It’s a wrap! And what a great way to bring together the community again to share a common love for music, comedy, and gaming. We are delighted to have been able to pull this off successfully after months and months of hard work put together by our teams and partners. I’d like to thank each and every one who has taken a leap of faith despite the odds and worked tirelessly to make this event a super-duper success. A special shout out to the audience for their trust in us. We now look forward to taking this party across our other 9 City Takeovers in April,” said Akshat Rathee, Co-founder and Managing Director, Nodwin Gaming.

“It was an unbelievable experience to see Bacardí’s core spirit and ethos come to life. We were back on-ground after two years and it was simply a delight to see the audiences do what makes them happy again and groove to the enthralling performances by a stellar lineup of artists. Bacardí has always kept consumers at the heart of everything we do, and we are now equally pumped to take the happiest music festival to 9 markets with our city takeovers, bringing consumers the best of music, culture and comedy closer to their homes,” said Sameeksha Uniyal, Brand Lead – Brand Bacardí, India and South East Asia.