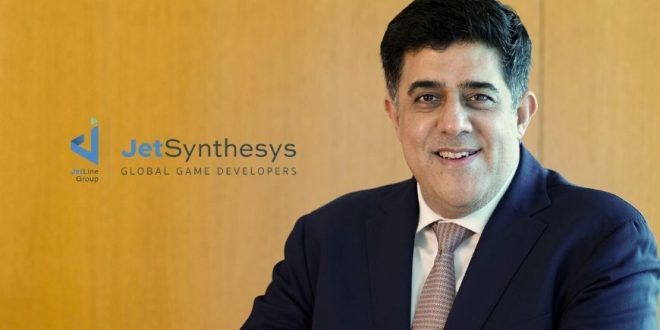 By actively releasing new titles and announcing partnerships, Navani has truly become the Gaming Influencer of the Year

The veteran businessman, Navani, who was among the early believers of the massive potential of India’s gaming industry while receiving the award, said, “I humbly receive this award on behalf of the entire team at JetSynthesys and actually the entire gaming industry that has really come together in a very different manner spurred by the whole acceleration pandemic has provided over the last 18 months particularly to this industry.”

Navani further added, “I think as Indians we stand at a point where we are just beginning. There is a lot more to come for India and the gaming industry. Again, I accept this award on behalf of each and every member of JetSynthesys. Thank you for sharing this honour.”

By actively releasing new titles and announcing partnerships, Navani has truly become the Gaming Influencer of the Year.