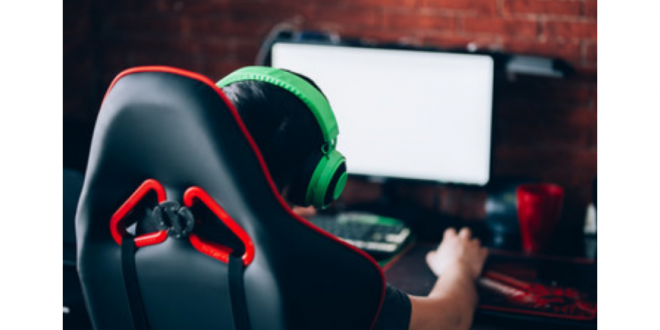 Karnataka Chess Takes A Hit After Ban On Online Gaming Including Game Of Skill: KSCA

Karnataka State Chess Association (KSCA), the apex body for chess in Karnataka, on Tuesday said that the recent ban on online gaming including the ‘game of skill’ implemented by the Karnataka government has adversely impacted the chess ecosystem in the State.

The ban has hindered corporate sponsorships, especially from online skill gaming companies affected by the bill and in turn, has affected organisations like KSCA, said President of Karnataka State Chess Association, D.P Ananth.

Chess is among the most popular sports in Karnataka with players across all parts of the State.

Currently, there are more than 6,000 registered players who have brought many laurels to the state in national and international tournaments.

At this juncture, the ban in Karnataka on online gaming including the ‘game of skill’ has adversely affected the corporate sponsorships and tournaments, which were helpful in many ways, have started drying up and it is clearly a setback for the ecosystem as the looming uncertainty due to the ban has hindered sponsorships, according to the statement.

“We would request the honourable State Government to make necessary amendments to the law and help games of skill like chess to flourish in the state and the country,” added Anantha. 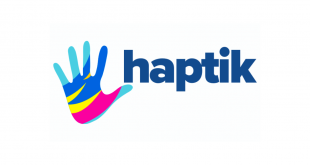 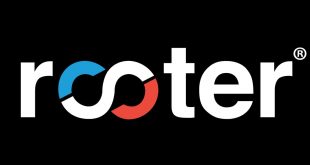 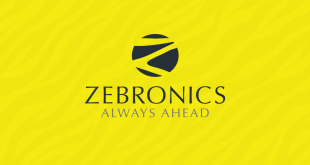