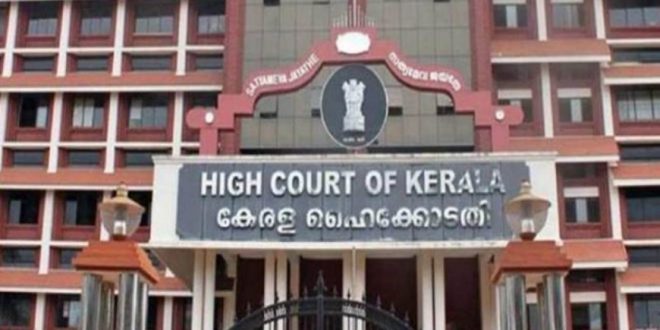 Amid the ongoing controversy around Karnataka  Police Act, which seeks to ban online gaming to curtail online gambling the Kerala High court, on Monday, passed a judgment quashing the online rummy ban notification, issued by the Kerala government under Section 14A of the Kerala Gaming Act, 1960.

Dinker Vashisht, Vice President, Corporate Affairs, Games24x7 said, “The judgment by Honorable Kerala High Court is yet another addition to the jurisprudence that has consistently held that games of skill are not akin to gambling and protected under Article 19(1)(g) of the constitution. The decision comes shortly after the Madras High Court judgement, is a shot in the arm for the sunrise sector of gaming in India”

Roland Landers, CEO, All India Gaming Federation states, “The judgement passed by the Kerala High Court is reassuring for this sunrise sector in India, particularly coming in quick succession of the recent historic positive judgement for online skill gaming by the Madras HC. We believe that this development will give a major fillip to the industry by encouraging investments leading to technological advancements as well as generation of revenue and employment.”

Through the adoption of principles and the disciplinary process, the AIGF has built a self-regulatory community and facilitative ecosystem for the offer of online games of skill in a transparent and fair manner, with due regard for consumer and stakeholder interests. Landers further added, “The All India Gaming Federation (AIGF) is a not-for-profit association and has most of the stakeholders of the online gaming industry as its members. The AIGF has a robust self-regulation charter, overseen by the Skill Games Council, which is being followed by all its members thereby in compliance with the extant laws of the land.”

Welcoming the Kerala High Court’s judgment, Dinker Vashisht, Vice President, Corporate Affairs, Games24x7 said that the judgment by Kerala HC is yet another addition to the jurisprudence that has consistently held that games of skill are not akin to gambling and protected under Article 19(1)(g) of the constitution. “The decision comes shortly after the Madras High Court judgement is a shot in the arm for the sunrise sector of gaming in India,” Vashisht said.

Meanwhile, Justice Vikramajit Sen, Member, Skill Games Council former Judge of the Supreme Court & former Chief Justice of the Karnataka High Court, said, “In the last few years, the interest in the online skill gaming has been growing exponentially in the country. The Supreme Court and multiple high courts have reiterated numerous times that online games of skill are protected under Article 19(1)(g) of the Constitution. We see the Kerala High Court’s judgement as a positive move for the online gaming sector.”

The Indian online gaming industry is looking at a growth trajectory of over US$3.9 billion in 2025, according to KPMG.  With a singular objective of ensuring growth for the industry, while monitoring operational transparency and adherence to the strictest possible norms and protocols AIGF recently announced the induction of former senior bureaucrat, Sutanu Behuria, as President of Policy and Planning, Rummy Chapter.

Behuria said, “We laud the Kerala High court’s judgment quashing the online rummy ban notification. The Indian gaming industry over the years has been working to bring due attention to this sunrise sector and the judgement further motivates the industry to move forward. The Online Gaming industry is outstripping most other sections of our economy, growing in excess of 20 per cent annually and contributing significantly to tax revenues.”