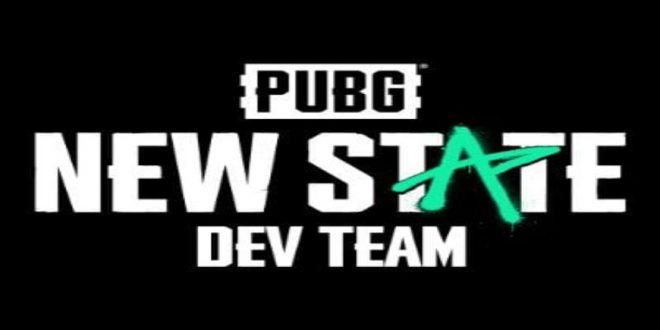 Krafton All Set To Act On Hacking In PUBG: New State

“We have also increased the severity of restrictions imposed on users of such programs and will be applying additional updates next week in order to detect and restrict usage of these programs,” Krafton said

Amid the ongoing hacking and cyber-attack, Krafton is all set to take strong action on online hacking on its latest game PUBG: New State.

In a post on its official website, Krafton Inc admitted the presence of cheaters and stated that it is going to take suitable action to ensure a fair playing environment.

“We have found a steep increase in the usage of unauthorized 3rd party programs during the weekend of November 20-22. We fully acknowledge the severity of the situation and understand the frustration and disappointment that the vast majority of Survivors will be feeling due to this increase and will vigorously continue to roll out updates and introduce new and improved measures in order to enhance our anti-cheat systems,” company said.

It further said that in order to curtail the hackers, the developers noted that the game went into maintenance on November 23 in order to apply certain changes. This included enhanced measures to detect the use of third-party programs. This would be able to do so in real-time. Not only that, but the developers also secured potential weaknesses that could be exploited. This could lead to the creation of unauthorized third-party programs.

“We have also increased the severity of restrictions imposed on users of such programs and will be applying additional updates next week in order to detect and restrict usage of these programs,” it said.

Previous Esports Changed My Life; Whatever I’m Today Is Because Of Gaming: Ankit Panth
Next India’s Gaming Market Set To Become $7 Bn In Fiscal Year 2026